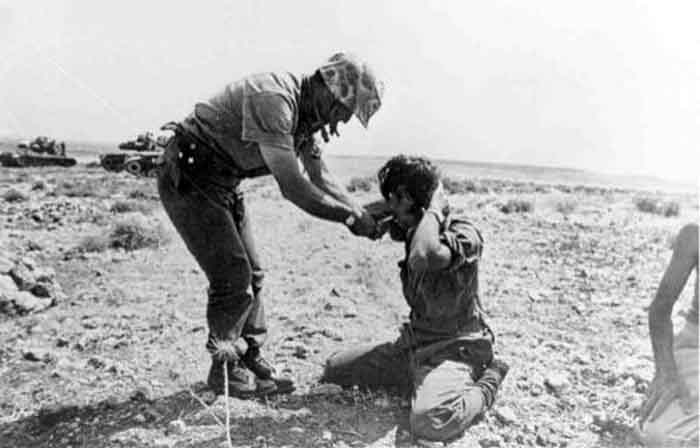 North London Conservative MP David Burrowes has once again raised the Cyprus’ long standing issue at the House of Commons Foreign Policy Session. Burrowes, a well-known friend of Cypriot people, brought the burning issue back to date with a question to his fellow MPs in which he highlighted its 40 years of insolvency. “There is a country in Europe that is occupied and divided for over 40 years; that is Cyprus. What priority is the government giving to solve the Cyprus problem?” he asked, addressing the Foreign Office top officials.

The response to Burrowes’ question came from the Minister for Europe David Lidington who said: “We continue to give strong support to the United Nations envoy Espen Eide and his efforts to bring the two communities in Cyprus together. A settlement would be in the interest of all communities in Cyprus.” Furthermore, the Minister stressed that the British government welcomed the recent meeting hosted at the Foreign Office in which the Chambers of Commerce from both the Greek and Turkish Cypriot communities were represented by their presidents. “They both spoke eloquently about how a settlement would help the prosperity of everybody on the island,” Lidington concluded.

Cyprus, which is a member of the European Union since 2004, has been violently divided since 1974, after a brutal Turkish invasion and the following occupation of its northern lands or 37% of its territory. On its part, Turkey has repeatedly denied to recognize the Republic of Cyprus, despite numerous calls by international institutions and the European Union, which Ankara aims to join. At the same time, numerous United Nations-backed negotiations to reunite the island under a federal government have failed. In October 2014, Cypriot President Nicos Anastasiades suspended his participation in the peace talks following a Navigational Telex (NAVTEX) issued by Turkey for the conduction of hydrocarbons research in Cyprus’ Exclusive Economic Zone (EEZ) by seismic vessel “Barbaros,” escorted by a number of Turkish Navy ships.