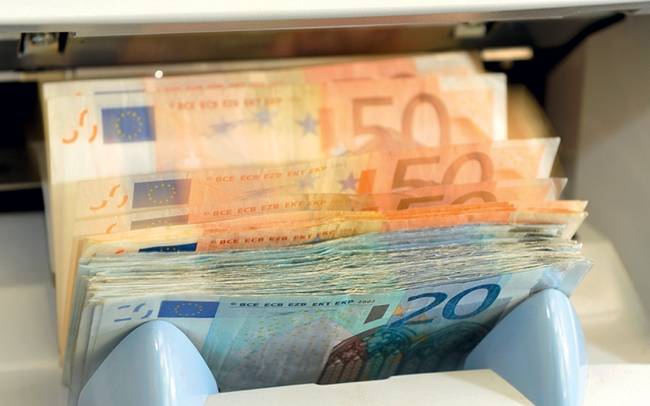 His belief that there are alternative solutions to liquidity problems in March expressed a senior Greek financial official just before the Government Council for Economic Policy meeting that was earlier concluded under the presidency of government Vice President Giannis Dragasakis. According to Greek media, the government is targeting to secure some money from farmer subsidies and the so-called Green Fund, hospital expenditures and social security funds. The Greek government is currently seeking some 2 billion euros to cover the State’s immediate needs.
About 300 million euros from European Union programs for farmers will be needed to meet the State’s needs. A joint ministerial decree signed by Productive Reconstruction Minister Panagiotis Lafazanis and Deputy Finance Minister Dimitris Mardas indicates that the excess liquidity of OPEKEPE (Greek Payment Authority of Common Agricultural Policy Aid Schemes) should be transferred from commercial banks to the Bank of Greece (BoG), in order to utilize it for the State’s financial needs, while a similar decision will be taken for the Green Fund.
In addition, there is a significant reduction planned in hospital expenditures in order to save some 50 million euros. According to Greek newspaper “To Vima,” the Finance and Health Ministers have asked hospital administrations to meet all their needs for the current month with 49% of the money they were granted in January or February last year, while similar practices might also be adopted by other Ministries. On his behalf though, Health Minister Panagiotis Kouroumplis has denied such a development.
At the same time, Greek government financial officials are worried about the social security institutions’ reserves since many of them have already manifested their objections on providing their liquidity to the State.