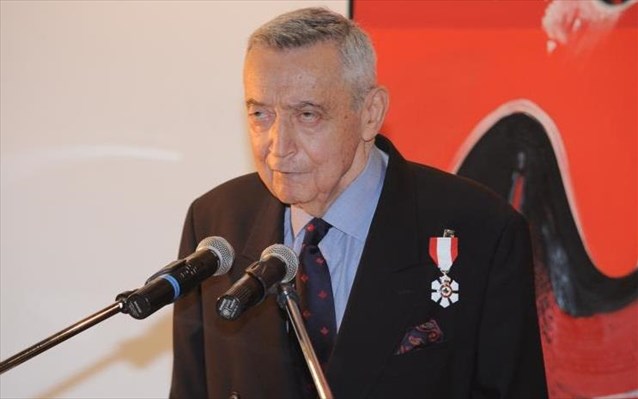 Famous Greek art collector Ian Vorres passed away on Friday, February 27. He was the founder of Vorres Museum, located in Paiania, East Attica, Greece.
Vorres Museum was founded in 1983 in order to highlight Greek Art and Greek culture. It is divided into two parts: the modern Greek art and the folklore museum. Both museums cover around 2,500 years of Greek history.
Vorres graduated from Athens College and obtained a diploma in Economics and Political Science from Queen’s University in Ontario, Canada, as well as higher education diploma in Philosophy and Psychology from the University of Toronto. For a short period of time he worked as a journalist in Canadian newspapers.
In 1967, Vorres was appointed Director of the Greek Pavilion at the Montreal International Fair and was the only Canadian citizen director of a foreign country’s pavilion at the exhibition.
From 1991 to 1998 he served as mayor in the Paiania municipality. In 2001, he received the honorary title of Doctor in Fine Arts from the American College in Greece.