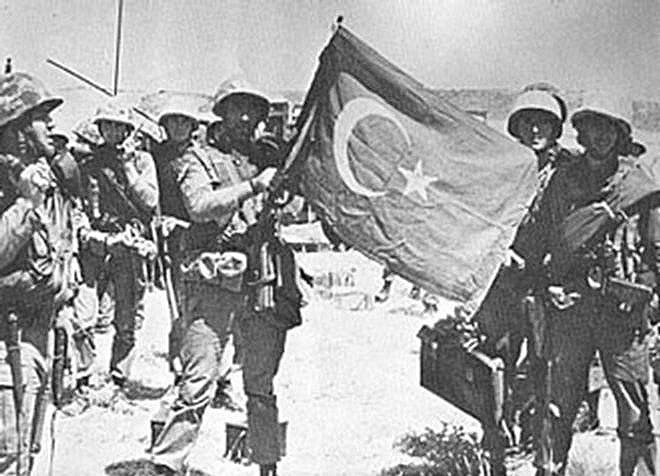 The violations of human rights and the principles of the United Nations (UN) Charter by the continuing Turkish occupation of 37% of Cyprus’ territory denounced the Republic of Cyprus Permanent Representative to the United Nations Nicholas Emiliou during an open debate that took place on Monday at the UN Security Council. The debate in which 80 member-states participated was held under the chairmanship of Chinese Foreign Minister Wang Li was entitled “Maintaining International Peace and Security: Reflect on History, Reaffirm the Strong Commitment to the Purposes and Principles of the Charter of the United Nations.”

During his intervention, the Cypriot representative highlighted that for states such as the Republic of Cyprus, the establishment of the UN in 1945 was a source of inspiration in the endeavor for national independence within the 1950s and 1960s anti-colonialism movement. “Cyprus constitutes a case in which the principles of the UN Charter are still violated as a result of the continuing Turkish occupation,” Emiliou stressed, adding that this “begs the question to the whole of the international community, whether these principles are adhered to unreservedly and universally or they are being diluted by mere declarations of good intentions and selective application, only for the world to eventually return to an era of anarchy, double standards and the perception that might is right.”

As he further described, the Republic of Cyprus never asked anyone to intervene in its favor as it “simply invokes international law and legality” and “believes that a key element of our civilization is not primarily the pursuance of our self-interest but the support of legality. It would be more appropriate if one said that our true collective interest is to support legality and the rule of law on the international stage.”

Cyprus, which is a part of the European Union since 2004, has been violently divided since 1974, after a brutal Turkish invasion and the following occupation of its northern lands or 37% of its territory. On its part, Turkey has repeatedly denied to recognize the Republic of Cyprus, despite numerous calls by international institutions and the European Union, which Ankara aims to join. At the same time, numerous United Nations-backed negotiations to reunite the island under a federal government have failed. In October 2014, Cypriot President Nicos Anastasiades suspended his participation in the peace talks following a Navigational Telex (NAVTEX) issued by Turkey for the conduction of hydrocarbons research in Cyprus’ Exclusive Economic Zone (EEZ) by seismic vessel “Barbaros,” escorted by a number of Turkish Navy ships.