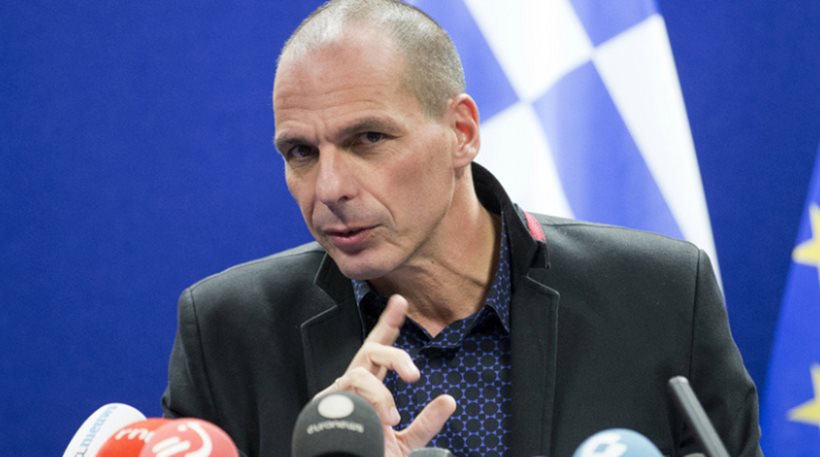 Greek Finance Minister Yanis Varoufakis said the electorate is excited with the new deal when he spoke to CNN a few hours before sending the final list of reforms by the Greek government to its European partners.
Mr. Varoufakis spoke to Christiane Amanpour on Monday evening saying that he is optimistic Greece’s lenders will approve the proposed reforms.
The final version of the list will be sent out on Tuesday morning. In the afternoon there will be a teleconference between Greece and its European partners in order to discuss the content of the list.
The Greek finance minister stressed that Greece is sending a concise and comprehensive list and he considers they will be approved.
“I believe that the negotiations for the next phases and for the program after the bridge program will succeed,” Mr. Varoufakis told CNN.
Now Greece has time to breathe before moving to the next round of negotiations on debt restructuring. It will replace the “suffocating” primary surpluses, which were negotiated by previous governments, the Greek minister said.
When asked by the journalist if the Greek government has had any problem with the electoral base of SYRIZA and the Greek citizens that the new deal is an extension of this program, Mr. Varoufakis appeared confident.
Specifically, he replied that “the electorate in Greece is excited because their dignity is restored” and that they are proud of the Greek negotiating team because they are treated as equals by the European partners and because of their success in negotiations with the institutions.