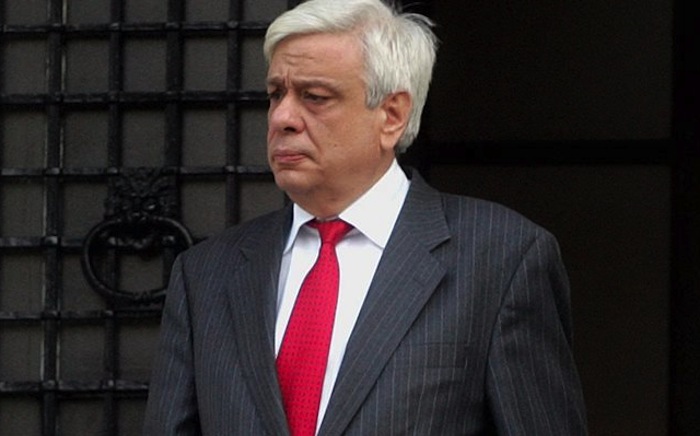 With a positive result on the election of a new Greek President concluded the first round of voting by the Greek Parliament a few minutes earlier. Prokopis Pavlopoulos, the candidate nominated by the ruling SYRIZA party and Prime Minister Alexis Tsipras’ favorite, is elected as the next President of the Hellenic Republic. Pavlopoulos’ nomination was also supported by New Democracy and junior coalition partner Independent Greeks (ANEL). The second candidate, nominated by opposition party “To Potami” and supported by PASOK was Nicos Alivizatos.
“Yes” to Pavlopoulos election voted a total of 233 MPs, while 30 MPs voted in favor of Alivizatos. A total of 32 votes were blank. Five MPs were not present during the vote.
The new Greek President was voted by the MPs of SYRIZA, Independent Greeks and New Democracy. On the opposite, the MPs of “To Potami” and PASOK voted for Alivizatos. The Greek Communist Party (KKE) and extreme right Golden Dawn MPs cast blank votes.

During this first round, at least 180 votes -three fifths of the Parliamentary body of 300- were needed in order to elect a new President.

Pavlopoulos will succeed Karolos Papoulias, who has been the President of the Hellenic Republic since 2005, serving for two five-year terms.