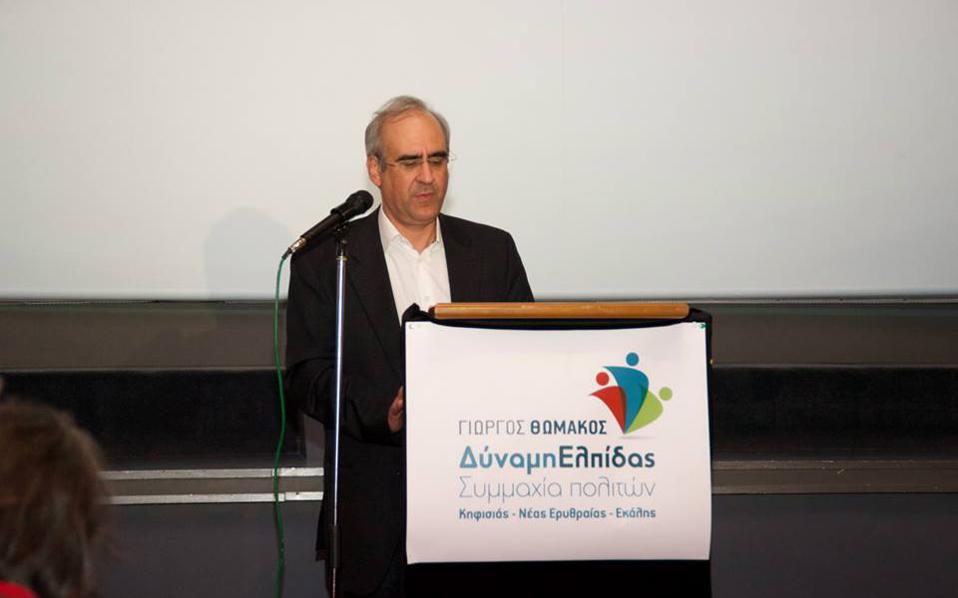 Giorgos Thomakos, the mayor of Kifissia suburb in Athens, Greece, was the victim of an armed robbery. According to preliminary information from the Greek Police, armed burglars broke into the mayor’s home and after they tied him and his wife, they took money and jewelry and disappeared. The couple was released by their underage son who was able to go unnoticed by the burglars.
The robbery happened around 3:00 am on Monday. The burglars, whose identity remains unknown, entered Thomakos’ house in Kifissia through a window on the first floor that had not been securely shut. While the family was sleeping, the armed men entered the parents’ bedroom and restrained the couple at gunpoint.
They proceeded with searching the house and removing any cash, jewelry and any other valuables they could find. In the end, they managed to escape without any complications.
Later, the couple’s 7-year-old son, who had been hiding in his room since he heard the robbers enter the house, unrestrained his parents who alerted the police.