GRNews
GreekReporter.comDiasporaBelieve it or Not, a Smoke-Free Village In Crete!

Believe it or Not, a Smoke-Free Village In Crete! 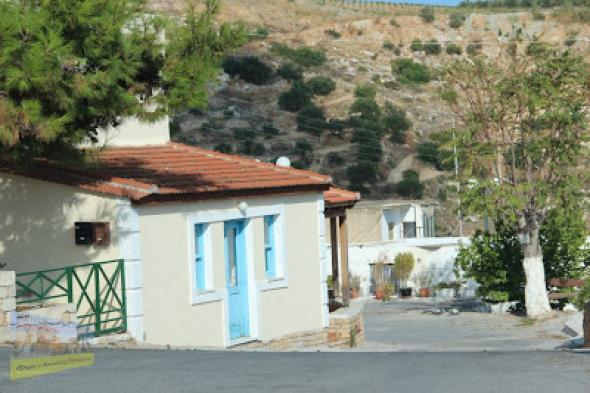 It is hard to think of a place in Greece where there is no chain-smoking and most social activities are not done underneath a cloud of smoke.
Yet, there is a village on the island of Crete where no one has smoked since the 1970s!
The residents of Skoteino village quit smoking back in the 1970s and ever since no one can smoke there, according to a Creatpost.gr report.
Skoteino means dark in Greek and that is something that the villagers’ lungs will never be. Skoteino is 22.5 kilometers east of the bustling city of Iraklio.
The reason Skoteino is smoke-free is very simple: “We do not smoke and our children do not smoke either, because we made them realize that smoking is an unhealthy habit,” Zacharias Moudatsakis, a village resident, says.
If a smoker visits the village, he simply can’t smoke because cigarettes are nowhere to be found there. There is no kiosk or convenience store selling cigarettes in Skoteino.
Smokers who had left the village before the unanimous decision to make Skoteino smoke-free almost four decades ago, quit smoking after they came back.