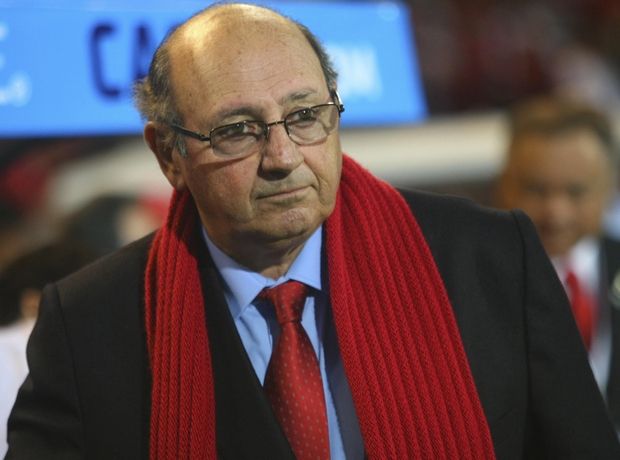 Sergio Markarian has been chosen to be the Greek national team’s head-coach according to an official statement by the Greek federation (EPO). Nikos Kostenglou will be his assistant.
It took them three months but finally the team’s technical director Giorgos Karagounis and EPO’s chairman Giorgos Girtzikis have concluded on Claudio Ranieri’s substitute that will try and lead the Greek national team to the Euro 2016. His name is Sergio Markarian and he’s no stranger to the Greek crowd as he prevailed with Panathinaikos in the early 00’s. In two championship seasons he managed to lose just once but lost the trophy both times. In the 2001-02 Champions League, he took the Greens to the quarter-finals of the competition where he was disqualified by FC Barcelona (1-0 win in Athens and 3-1 loss in Catalonia). The following season in the UEFA Cup, he beat Jose Mourinho’s eventual trophy winners FC Porto in Portugal 0-1, but missed the chance to reach the semi-finals after losing 0-2 at home.

The 71-year-old’s mission is to take the Greek team to its fifth consecutive big tournament, specifically the 2016 Euro taking place in France. Not an easy task, as Claudio Ranieri managed to lose three out of the first four qualification games against some of Europe’s weakest teams (Faroe Islands, Northern Ireland) which resulted in Greece sitting at the bottom of its group, 9 points away from group leaders Romania.