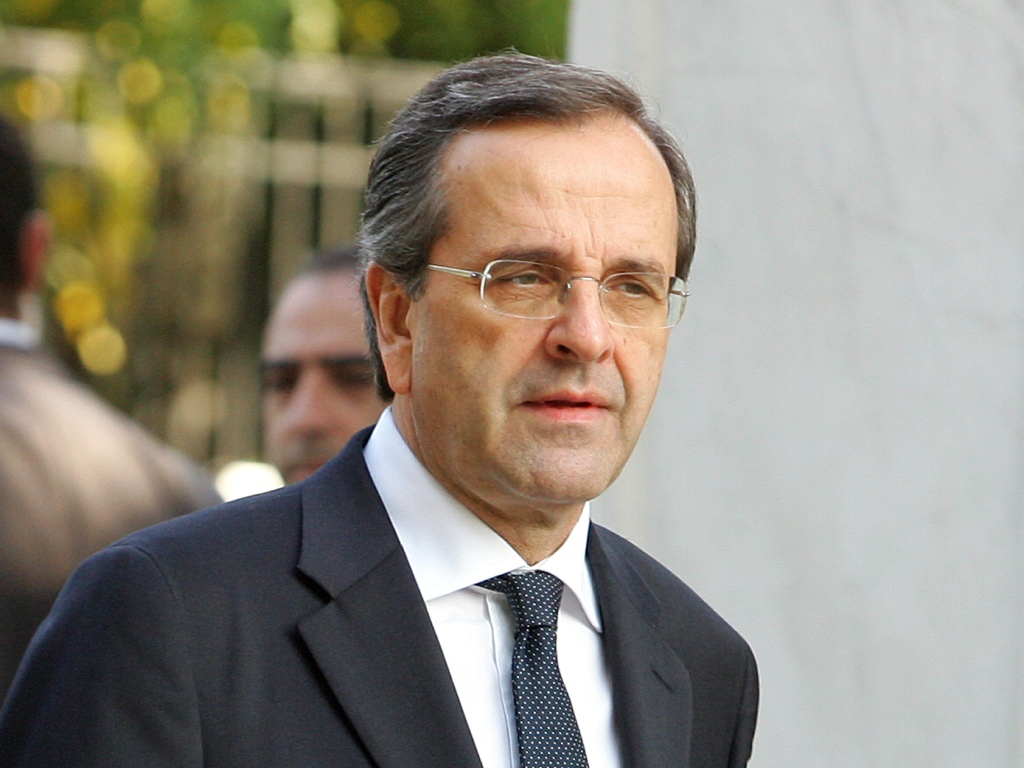 Main opposition New Democracy (ND) leader Antonis Samaras is due in Brussels on Wednesday to attend the European People’s Party (EPP) summit on Thursday. He will meet with European leaders, members of the EPP, and according to sources, he will back the national effort, underlining that the huge sacrifices made by the Greek people during the past few years should not go to waste.
The ND leader will underline the achievements of his government and the fact that Greece has met its commitments so far by achieving primary surpluses and putting the country on the track of economic growth.
Samaras had announced that he will back the national effort when he addressed Parliament during the debate on the government’s policy statements by saying that “those who love their country want the government to succeed.” He added, however, that “because we love Greece we will not put its European future at risk,” characterizing the support offered as his party’s virtue, so long as the government does not hurt the country.
(source: neos kosmos)