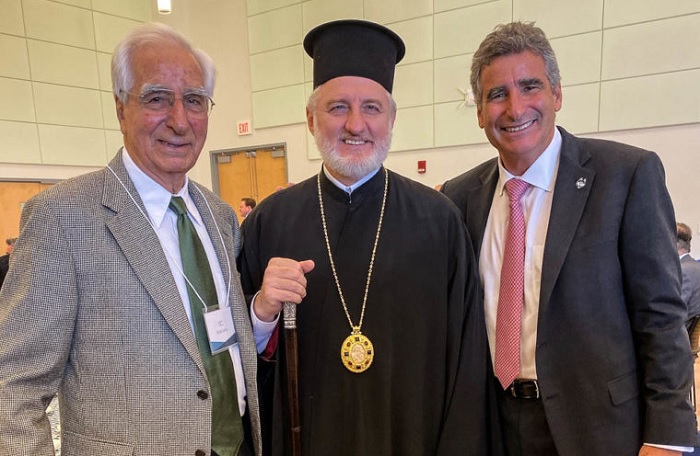 Prime Minister Alexis Tsipras will announce the name of the candidate for president of the Hellenic republic this weekend. The presidential election procedure has been pushed back due to negotiations on the debt issue.
According to information from close associates of the Greek premier, he will announce the proposed name after his return from the crucial summit in Brussels on Thursday.
According to the Greek Constitution, once a new parliament is formed after elections, the body has to elect President of the Republic by roll call and the nominee has to receive three fifths of the total vote.
However, the new government put the announcement of the new policies first. Then it was the issue of the debt renegotiation. Thereby, political analysts estimate that the first presidential ballot will probably be on Monday, February 16.
If the proposed candidate fails to receive 180 votes, the vote will be repeated five days later. If the second ballot fails to elect president, there will be a third ballot. In the third ballot there are two candidates and the one who gets the majority of the vote is elected president of the republic.
Analysts believe that, given the associations inside the new parliament body, it is certain that the candidate proposed will be elected; if not on the first ballot, on the second at least.
As far as the name of the proposed candidate is concerned, European Commissioner for Migration, Home Affairs and Citizenship Dimitris Avramopoulos is the favorite. There is also another name from New Democracy, that of former minister Prokopis Pavlopoulos. Also, according to analysts, Alexis Tsipras may propose Nikos Konstantopoulos, former president of the leftist Coalition that has now become a member of SYRIZA. Konstantopoulos is also the father of president of parliament Zoe Konstantopoulou.