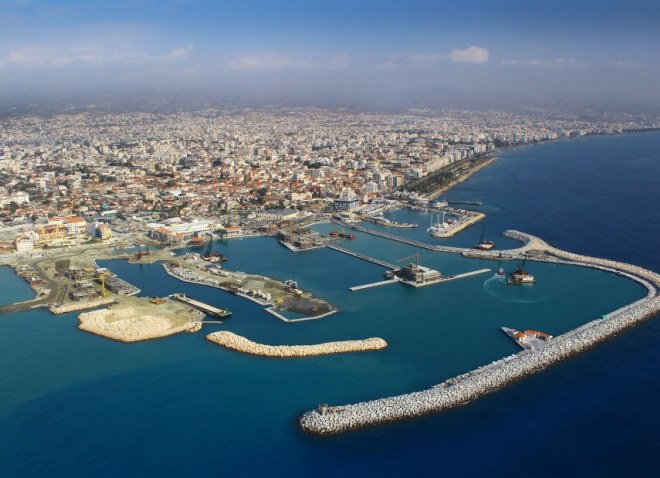 His belief that Cyprus, despite the crisis, remains an attractive investment destination due to its competitive advantages, among which is the island’s location, expressed today the President of Cyprus Investment Promotion Agency (CIPA), Christodoulos Agastiniotis. Addressing the annual Cyprus Investors’ Summit in Limassol, Agastiniotis highlighted that the country offers a robust Legal and Regulatory Framework that stands out as a significant competitive advantage, as it is transparent and based on the English Common Law Principles, noting that the island’s legislation is fully compliant with the European Union law.

“It is certainly not a secret that Cyprus has one of the most attractive and efficient tax systems within Europe that offers, among other incentives, tax exemption from Dividend Income and no withholding tax on Interest & Royalties paid from Cyprus. Cypriot tax resident companies benefit from an extensive double taxation treaty network that currently has 52 agreements in place,” the CIPA President said. Additionally, the healthy environment in combination with good weather conditions, beautiful nature, safety and its long history offer an enviable lifestyle for families, he underlined.

“I strongly believe that our most valuable asset is our human capital. Over the years, our professionals have helped develop Cyprus into a quality business center and play a vital role in the success of our service-driven economy,” Agastiniotis said, noting that the professional services sector is internationally acknowledged as a “Center of Excellence” and has not only held firm, but has even seen a notable rise in company registration applications during the last year.

“With the new EU regulatory framework that is changing the global funds industry, Cyprus is emerging as an attractive investment fund jurisdiction, providing solutions for the establishment of private and public investment funds. By transposing the two new EU directives into law, Cyprus offers a European passport to the fund management industry and outstanding possibilities for cross-border and global fund distribution,” he pointed out.

Furthermore, Agastiniotis stressed that the island’s financial service sector provides diversity, with a combination of domestic and international banks, insurance companies, and other companies that offer financial intermediary services. The potential in the Banking sector, he noted, has already been recognized, which is reflected through the recent influx in foreign capital, as foreign investors have been directly involved in recapitalizing the biggest local banks. “A further proof of resilience is the Shipping Sector that has been a key contributor to the Cypriot Economy for decades. Cyprus is an internationally renowned shipping center and home to some of the world’s leading names in the global shipping industry,” he said.

Finally, “new sectors are emerging, with the Hydrocarbon industry attracting most of the interest, as one would expect. The discovery of natural gas reserves in Cyprus’ Exclusive Economic Zone (EEZ) clearly creates immense prospects for our Economy with new opportunities emerging at every step of the way. The industry holds significant potential for investments, as well as encourages cooperation and partnership between Cyprus and foreign enterprises,” Agastiniotis said, while he also referred to the thriving hospitality industry.