300 Intellectuals and Academics in Support of Greece 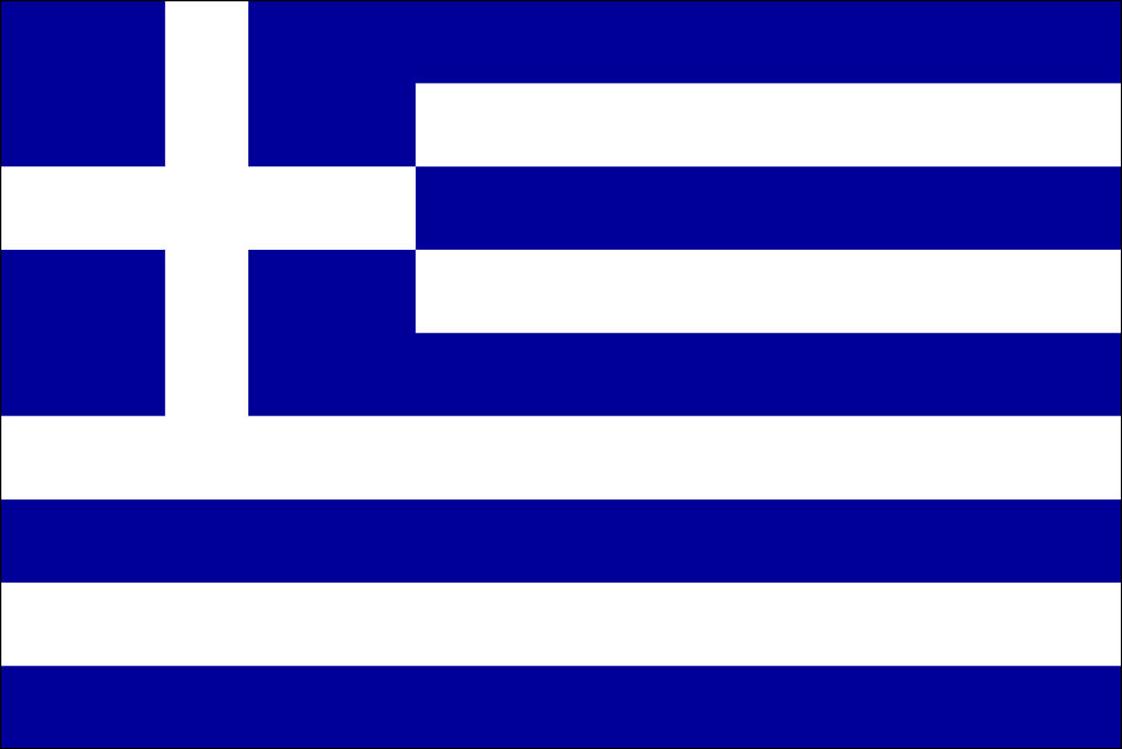 Some 300 internationally acclaimed academics and intellectuals from across the globe have signed and published an open letter in support of Greece and Europe, demanding from the European governments, the European Commission, the European Central Bank (ECB) and the International Monetary Fund (IMF) to respect the mandate of the Greek people for a new negotiation between the country’s government and its partners in order to agree to a new program and resolve the long-standing debt problem. The open letter was published online on a website founded by journalist and former editor in chief of French daily newspaper Le Monde, Edwy Plenel.

Among others, the letter is signed by economists James Kenneth Galbraith of the University of Texas at Austin, Stephany Griffith-Jones of the Columbia University in New York, Jacques Sapir of the Ecole des Hautes Etudes en Sciences Sociales (EHESS) in Paris, psychiatrist Gerald Epstein of the American Institute for Mental Imagery and philosopher/sociologist Dominique Meda of the Universite Paris-Dauphine.

The full letter in English:

We the undersigned call on the governments of Europe, the European Commission, the European Central Bank and the IMF to respect the decision of the Greek people to choose a new course and to engage the new government of Greece in good faith negotiations to resolve the Greek debt.

Greece needs immediate humanitarian measures, a higher minimum wage, new jobs, new investments, and steps to restore and improve basic services such as education and healthcare. It needs a stronger and more progressive tax system, less dependent on VAT and better able to tax income and wealth. It needs to fight, punish and root out corruption. The new government needs fiscal space to implement these measures and demonstrate their worth, and it needs continuing financial support from the ECB to stabilize the financial sector in the meanwhile. We urge Greece’s European partners and institutions to provide that fiscal space and support.

The government of Greece is correct to ask for a write-off of debts owed to European partners. These debts are unsustainable and so will not be paid in any event. There is therefore no economic loss involved, for any other nation or its taxpayers, in writing them off. On the contrary, a fresh start for Greece will help bring new activity, income, jobs and profit to its partners. We urge Greece’s creditors to seize this chance, and explain these facts clearly and candidly to their own people.

These issues also engage the future of Europe as a whole. A policy of menace, threats, deadlines, obstinacy and blackmail will demonstrate to all Europeans that the European project will have failed. It will have failed morally, politically and as a matter of economics. We urge Europe’s leaders to reject and condemn all efforts to coerce the government and people of Greece.

Conversely, success for Greece can show the path toward renewed prosperity and stability for Europe, with a new role for democracy and a new openness to elections that bring constructive change. We stand with Greece and with Europe, with democracy and with change. We urge Europe’s leaders to recognize the special basis of Greek decision-making in hard-fought and decisive democratic choice, and to choose the path of realistic assessment and reasonable negotiation.