Greek Migration Minister: Citizenship to All Children Born in Greece 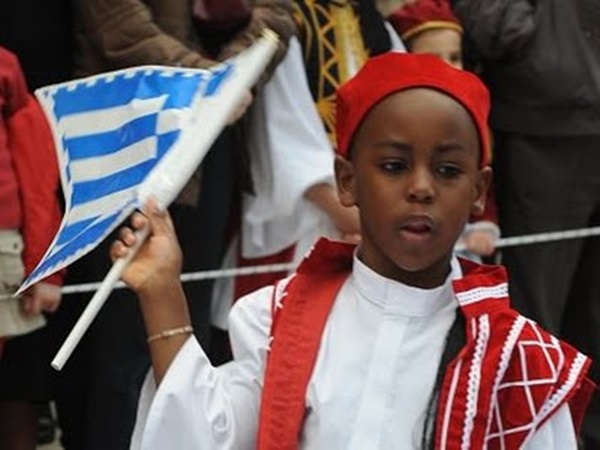 Greece’s newly appointed Alternate Minister of Migration Policy Tasia Christodoulopoulou introduced the Ministry’s initiative policies regarding migration. Among others, the program includes granting Greek citizenship to second generation migrants who were born and raised in Greece, as well as the disruption of Greek Police’s “Xenios Zeus” operation for the arrest of migrants that was introduced by the previous administration and specifically by the former Public Order and Citizen Protection Minister Nikos Dendias and continued by his successor Vassilis Kikilias.

As Christodoulopoulou highlighted, all born in Greece and who have not known any other country as their homeland, will immediately be granted Greek citizenship. In addition, she committed to shut down all operating migrant detention centers, such as the controversial Amygdaleza camp, near Athens. As she said, they will rather operate as open welcoming centers. In addition, Christodoulopoulou appeared optimistic regarding the review of the Dublin Regulation determining the European Union member-states’ responsibilities toward migrants and asylum seekers.

Referring to the chaotic procedures needed to grant a political asylum, she said that they also need to be reviewed and supported, particularly at the country’s entry points, in order to expedite the examination of thousands of applications. Finally, she stressed that the practice of “pushing” migrants back to their countries must end and that European Union member-states should take joint initiatives for receiving refugees.