GRNews
GreekReporter.comGreeceGiorgios Samaras Signs with Saudi Arabian side for $14million

Giorgios Samaras Signs with Saudi Arabian side for $14million 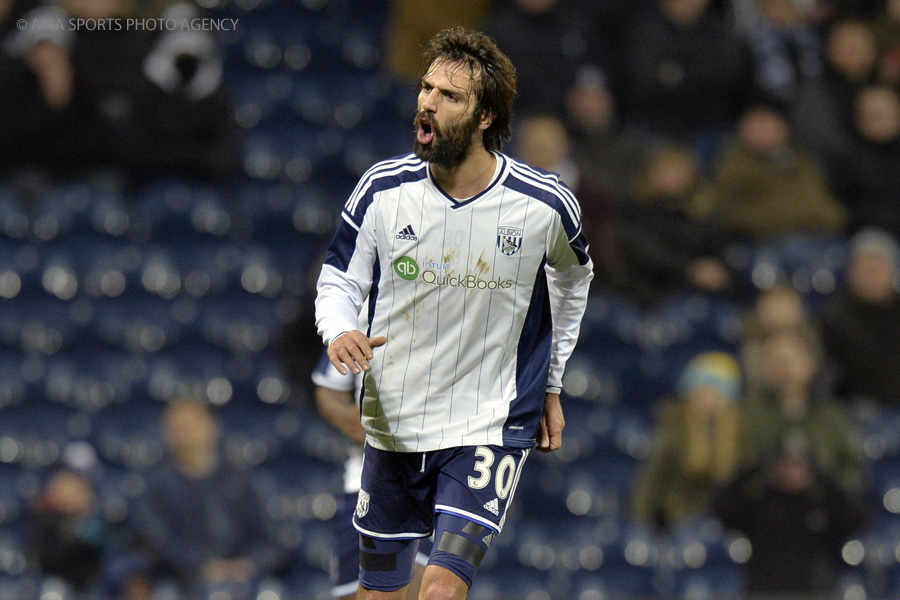 It was quite a busy January for the Greeks as there were more than a few who chose to sail away in new lands. Giorgios Samaras was the last of the bunch, signing a contract which will pay him $14m in the next three years with Saudi Arabian side, Al-Hilal.
The striker’s second attempt to play for a Premier league club was doomed unsuccessful, as he failed to secure a regular place in the team. Since August when he signed with West Bromwich Albion he only managed to step on the field eight times, none of them as a starter.
His newly contract will bring in a total of $14m ($3,5m the first year, then $4,5m and finally $6m) paid by the club’s multimillionaire owner Abdulrahman bin Musa’ad.
The 30-year-old is expected to begin training with his new club tomorrow.