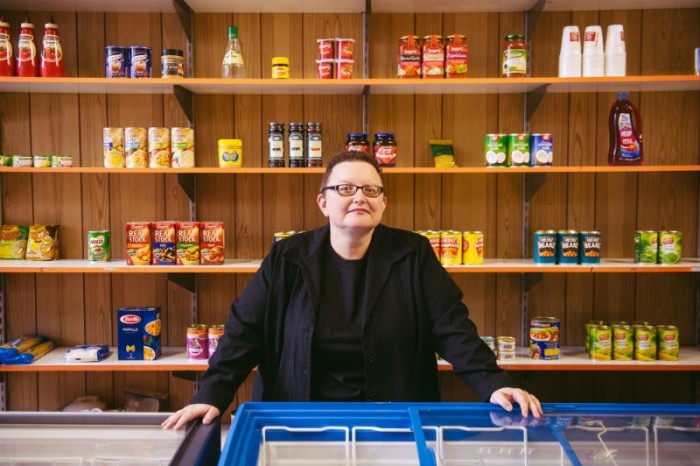 Maria Katsonis is a 52-year-old Greek-Australian author who suffered from depression throughout a large part of her life. Her book entitled “The Good Greek Girl” is a memoir of her battle with depression and her experiences living in a Greek Orthodox family. “I am a good Greek girl, just an unconventional one,” she said to the Sydney Morning Herald.

Living in a strict and conservative family of Greek migrants in Australia can be difficult for any child. However, Katsonis also struggled with her sexuality and coming out to her parents. He constant attempts to please her family and stay true to the Greek traditions and beliefs led to depression. Her book was not just a memoir of the difficult times that she was forced to go through but also a way to reach out to other people of the Greek community who might be suffering in the same way. “I wanted to give voice to that Australian Greek female who doesn’t conform to expectations and stereotypes,” she added in her interview.

Her parents moved to Australia in the ’50s in order to make a better life for their offspring. Her father was a strict man who never showed emotions, he came from a small Greek village, while her mother, a cultured woman, originated from Athens. Katsonis and her father always had trouble communicating and in the end they were estranged until he fell ill.

Katsonis works as an ambassador for “beyondblue,” a mental health charity, where she gives regular speeches. She is also a strategic policy adviser for the Department of Premier and Cabinet.