GRNews
GreekReporter.comGreek NewsEconomyWhite House Is Willing to Become Mediator Between Greece and EU

White House Is Willing to Become Mediator Between Greece and EU 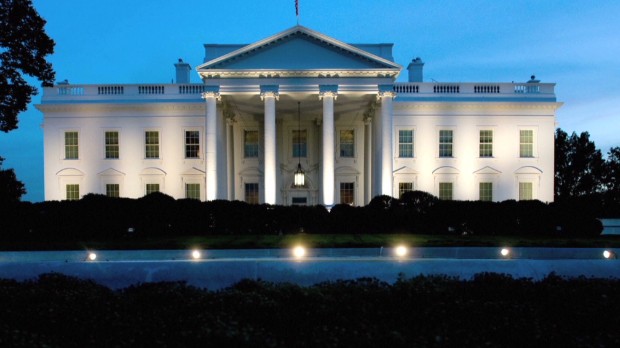 In an indirect intervention in favor of Greece, in the dispute with the Europeans, proceeded earlier today the White House, during the daily press briefing. According to Washington-based Greek journalist Michalis Ignatiou, the White House intents to assume the role of mediator in order to solve the differences between Greece and its European partners.
The White House representative received the following question:
“This week, the Greek government is holding talks with the Europeans. Yesterday, the White House issued a statement regarding the United States President’s conversation with the new Greek Prime Minister. What is the White House reaction to the new Greek government’s statement that it will not work with the IMF and the European lenders to lengthen the repayment?”
The White House spokesperson replied as follows:
“I have no particular reaction to that statement. In general, I can say that the President telephoned Prime Minister Alexis Tsipras earlier this week, because as you know, the US is working closely with the EU and the Greeks for many years in an attempt to resolve the economic and financial instability we have seen in Europe. And therein, this instability has implications and consequences on both the United States and the global economy. Therefore, we will continue to work closely with the European Union, and that means working with the new Greek government, trying to resolve these differences and restore Greece, Europe and the global economy to growth and prosperity, because ultimately this will be to the best interest of the US economy.”