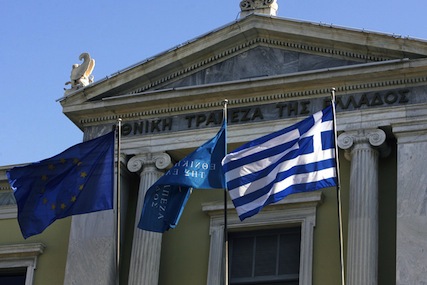 Germany has rejected any suggestion that Greece should be forgiven part or all of the debt to international lenders.

A spokesman for Germany’s finance ministry told reporters on Friday that “the discussion about a debt cut or a debt conference is divorced from reality.”

Jaeger added that “if the measures announced by the new government in Athens were implemented, then one has to ask whether the basis of the program wouldn’t be called into question and therefore pointless.”

The new leftist government in Greece has pledged to Greek people that they will renegotiate the bailout program and demand a generous debt haircut from international creditors.