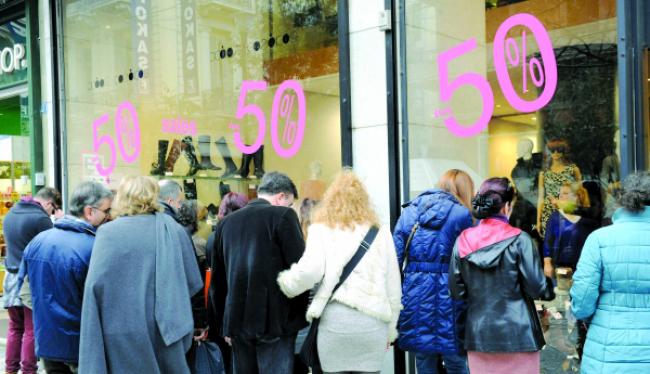 The National Confederation of Greek Commerce (ESEE) appeared supportive toward the newly elected Greek government’s proposal to gradually restore the country’s minimum wage to 751 euros. In a statement issued on the matter, ESEE estimated that such a development will significantly boost consumption, benefit turnovers and increase employment in the troubled Greek market.

According to the statement, the previous Greek governments’ policies since 2010 have aimed at the reduction of wages in what was seen as an effort to restore the Greek economy. Although, as it is highlighted by ESEE, this resulted in the complete opposite outcome and in an explosion of unemployment. Today, after several reductions, Greece’s gross minimum wage stands at 586.06 euros, being among the lowest in the Eurozone. At the same time, the minimum wage for those under 25 is 510.95, while one in two Greeks aged under 25 does not have a job.

ESEE predicted that a gradual restoration of the minimum wage will increase both consumption and demand within Greece, while it urged the SYRIZA-led government to consider further non-wage reduction of costs in order to offset the employers’ burden.