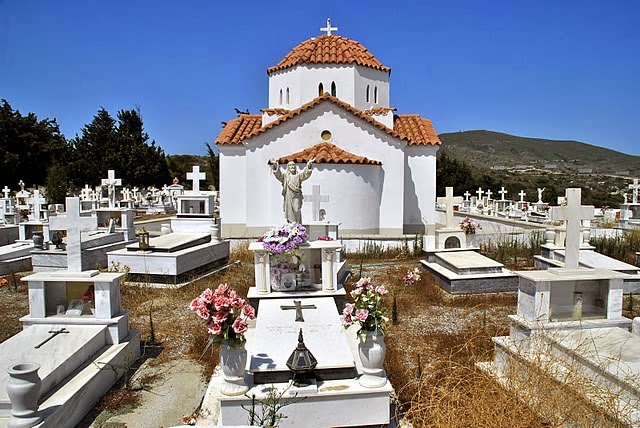 A 90-year-old man from an Ancient Olympia municipality village in southern Greece was buried with his favorite pillow that contained 300,000 euros.
The old man had asked as one of his last wishes to be buried with his favorite pillow, according to local iliaoikonomia.gr.
The 90-year-old had sensed that his time was approaching and went to the bank where he withdrew all the money from the account he shared with his wife. The account balance was approximately 300,000 euros.
Then, apparently, he hid the whole amount inside his favorite pillow. He told his unsuspecting wife that when his time came, he wanted to take the pillow with him to his last “residence.”
The man passed away recently and his wife granted him his wish to be buried with the pillow. The burial ceremony took place at the village cemetery in the presence of relatives and friends, since the couple did not have any children.
When his wife went to the bank for a withdrawal, she was informed that the account was empty and that the deceased had withdrawn all the funds. The woman searched in the house but she could not find the money.
Then her mind went to the last wish of her late husband to be buried with his favorite pillow. Along with relatives, she went to the authorities and asked for permission to exhume the body of the deceased. When the permission was granted and the coffin was opened, the woman found the 300,000 euros inside the pillow.
Apparently, the old man did not believe in the old Greek saying that you cannot take anything with you in the afterworld.