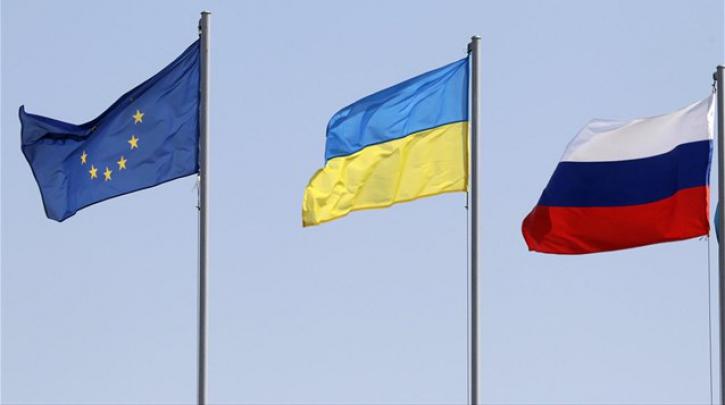 Greece’s new SYRIZA-led government had its first impact with European Union partners regarding the imposition of further sanctions on Russia, due to the ongoing Ukrainian crisis. The tough statement against Russia issued by European Union senior officials earlier today caused Greek Prime Minister Alexis Tsipras’ fierce reaction as, according to government sources, it did not have Greece’s consent.

According to the same sources, the European Parliament, which issued the statement, did not follow the right procedure, adding that this is the reason the newly elected Greek government will release a statement on the issue. It should be noted that this was not the first time that Tsipras opposed the European Union sanctions against Russia.

European Union leaders threatened to tighten sanctions on Russia as early as Thursday over its support for pro-Russian rebels in eastern Ukraine, who are engaged in clashes with Kiev’s forces since a September truce. The European leaders condemned the killing of dozens of civilians in Mariupol and said the Union’s Foreign Ministers will “consider any appropriate action, in particular on further restrictive measures,” European Council President Donald Tusk said in a written statement. “We note evidence of continued and growing support given to separatists by Russia, which underlines Russia’s responsibility,” continued the statement that caused the new Greek government’s first reaction.

Greece’s new Foreign Minister, Nikos Kotzias, will have the opportunity to prove if his government’s decision is final at the Foreign Ministers’ meeting on Thursday. A possible veto by the Greek side would shatter the European consensus over the issue, while sanctions imposition require the absolute unanimity among the 28 member-states.