TechNews
GreekReporter.com Greece Who Will Be Part of the Next Greek Parliament?

Who Will Be Part of the Next Greek Parliament? 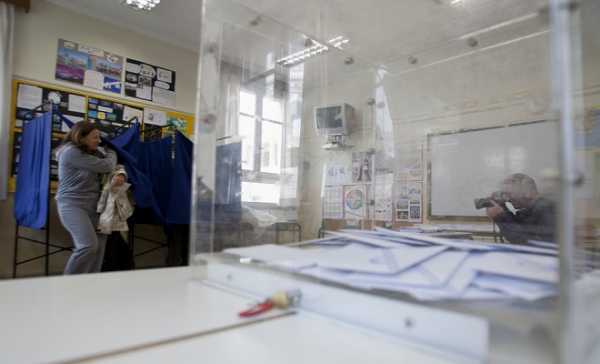 Many Greek politicians were neck to neck against their fellow candidates in several constituencies across Greece, aiming to earn a seat in the new Greek Parliament.
According to election results, SYRIZA’s Gavriil Sakellaridis and Nikolaos Voutsis, as well as New Democracy candidates Olga Kefalogianni, Vasilis Kikilias and Dora Bakoyianni were elected in the first Athens district, along with Liana Kanelli in support of the Greek Communist Party (KKE).
Kostas Zouraris from the Independent Greeks made it into the Parliament, while well-known Greek newspaper and television reporter Terence Quick, who was a candidate with the same party, did not make it to the Parliament.
Giannis Varoufakis from SYRIZA and Nikos Dendias, Kyriakos Mitsotakis, Adonis Georgiadis, Miltiadis Varvitsiotis from New Democracy were elected in the second Athens district. Furthermore, Golden Dawn candidates Giorgos Germenis and Ilias Panagiotaros, as well as Andreas Loverdos in support of PASOK were elected in the same district.
Golden Dawn member Ilias Kasidiaris and famous Greek actor Pavlos Chaikalis from ANEL were both elected in the second Piraeus district.
Meanwhile, after her transfer to New Democracy, Antzela Gerekou will not be a part of the next Greek Parliament since Corfu residents showed their preference toward Stefanos Gikas who was a candidate with SYRIZA.
SYRIZA’s candidate Rachel Makri had great success in the district of Kozani, northern Greece, where she had a 2,000 vote difference from any of the other candidates.
In the prefecture of Arta, SYRIZA got two seats. One will be occupied by Alexis Tsipras and the second by Olga Gerovasili. However, if Tsipras chooses the first Athens district, then Vasilis Tsirkas will take his seat instead.