Papandreou Name Out of Parliament After 92 Years 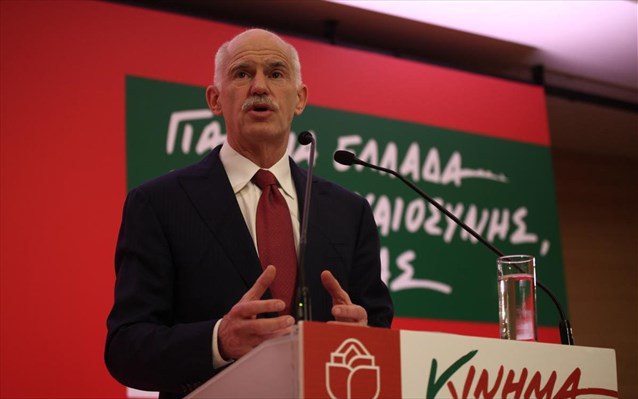 Former prime minister and PASOK leader George Papandreou will not be in the new Greek parliament after his new party failed to receive enough votes to be elected.
This is the first time after 92 years that the Papandreou name will be absent from the Greek parliament.
Papandreou’s newly founded party Socialist Democrats Movement (KIDISO) did not make it to the new House. KIDISO only got 2.44 percent of the total vote, thus staying out of parliament. In order for a party to enter the House, an approximate 3 percent of votes is needed.
This is a stop to a long legacy of the Papandreou name being an integral part of Greek politics. His grandfather Georgios Papandreou started his political career in the 1922 government. His father, Andreas Papandreou, was the founder of the Panhellenic Socialist Movement (PASOK) in 1974 and along with Konstantinos Karamanlis who was the most important politician in post-dictatorship Greece. 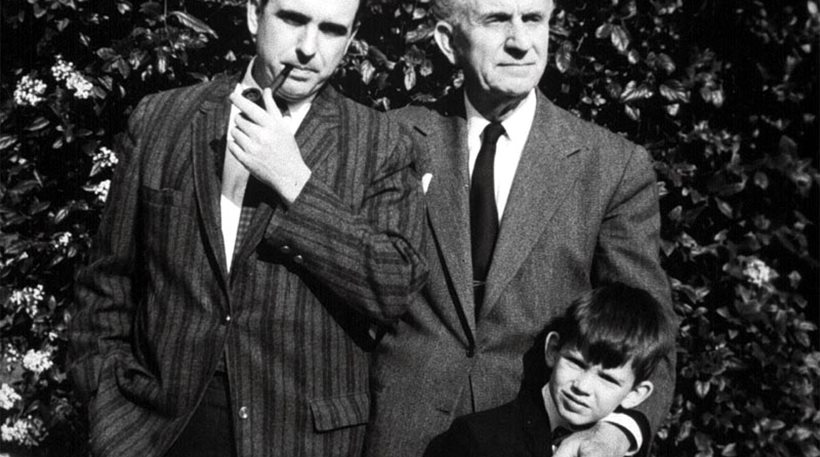 (The Papandreou family: Andreas, Georgios, George)
George Papandreou had a conflict with current PASOK leader Evangelos Venizelos over the issue of cooperating with New Democracy. Since elected as a PASOK MP in the June 2012 elections, Papandreou had not been very active with the party and was often absent from parliamentary sessions.
Papandreou has been accused by many for being solely responsible for signing the bailout agreements which brought the disastrous economic crisis of recent years. He has been called a traitor and responsible for “selling” Greece to the International Monetary Fund. He never managed to recover his popularity and analysts say that he has not much to offer Greek politics besides his revered last name.
His decision to form the Socialist Democrats Movement two weeks before the elections created tremors in the already shrunk PASOK and chief Venizelos accused him of trying to divide the once great party founded by his father. Election results brought PASOK to seventh place in parliament with 4.67 percent of the vote and 13 seats in parliament. Venizelos accused Papandreou again for not allowing PASOK to finish third with over 7 percent of the vote and have more power in the House.