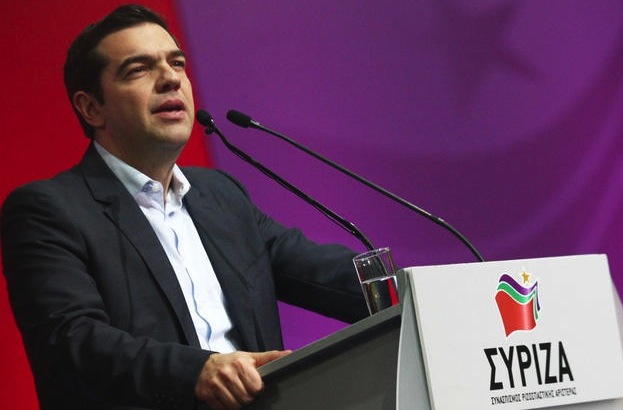 Alexis Tsipras will either prove to be a new Hugo Chávez or a reformist like Former Brazilian President Lula, noted the Financial Times in an article regarding the Greek elections, pointing out that a key question is whether the new Prime Minister of Greece will follow the path of moderation after taking power.
The article described the parallel between Tsipras and Andreas Papandreou, stating that there are several noticeable similarities between the two politicians’ declarations and views.
They are also many differences, with the most important being the fact that “in 1981, Papandreou had more room for independent action than Mr Tsipras will have. Greek public debt 34 years ago was about 25% of the gross domestic product,” allowing the late politician to expand the public sector.
However, in 2015, due to Greece’s massive debt and current state needs, a similar expenditure is almost “unthinkable.”
As for Papandreou’s foreign policy, the Financial Times stressed that while he had a confrontational mentality, he also had realistic views towards the EU and NATO, utilizing the flow of European money.
Now, it is up to Tsipras to choose whether he will follow Papandreou’s example, making compromises in order to make deals with Greece’s creditors.
“Working in Mr Tsipras’ favor, if he chooses the road of pragmatism, is the fact that Greece in 2015 is not steeped in venomous ideological warfare as it was in 1981,” noted the article. On the other hand, however, “working against him is the fact that SYRIZA’s far-left factions abhor pragmatism.”