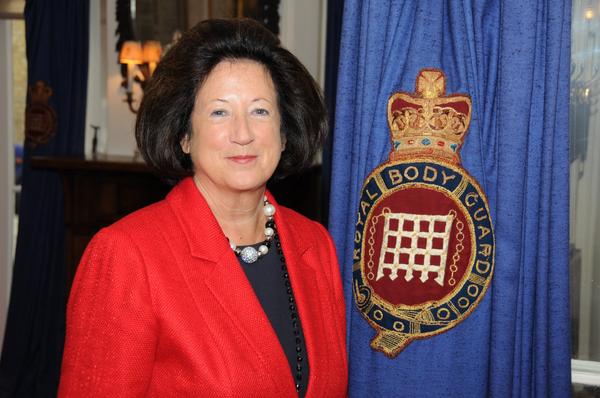 The position expressed by the British Minister of State, Baroness Joyce Anelay, regarding measures that should be taken in order to lessen the so-called “isolation” of the Turkish-Cypriot community, has caused the fierce reaction of Cypriot Parliament President Yiannakis Omirou. As he underlined, the Republic of Cyprus is ready to proceed with strict initiatives after the “unacceptable” comments.

Addressing reporters, after chairing a cabinet meeting at the Presidential Palace in Nicosia, Omirou, who is currently the acting President of the Republic of Cyprus, revealed that the Baroness’ comments were discussed at the cabinet. According to local media, the Baroness expressed the above opinion while replying to a letter by a member of the House of Lords concerning the direct trade between the occupied part of Cyprus and European Union member-states.

Answering to reporters’ questions regarding the measures to be taken, Omirou said that these will be discussed and decided in order to make Britain understand it cannot behave in such a manner with no consequences for its interests and itself. It should be noted that Britain currently maintains two sovereign bases in Cyprus. One is located in Akrotiri and the other in Dhekelia, and they were both established in 1960 when Cyprus gained its independence from the United Kingdom.

Cyprus, which is a part of the European Union since 2004, has been violently divided since 1974, after a brutal Turkish invasion and the following occupation of its northern lands or 37% of its territory. On its part, Turkey has repeatedly denied to recognize the Republic of Cyprus, despite numerous calls by international institutions and the European Union, which Ankara aims to join. At the same time, numerous United Nations-backed negotiations in order to reunite the island under a federal government have failed. In October 2014, the President of the Republic of Cyprus, Nicos Anastasiades, suspended his participation in the peace talks following a NAVTEX (Navigational Telex) issued by Turkey for the conduction of hydrocarbons research in Cyprus’ Exclusive Economic Zone by seismic vessel “Barbaros,” escorted by a number of Turkish Navy ships.

Mykonos Streets Among the Most Beautiful in the World