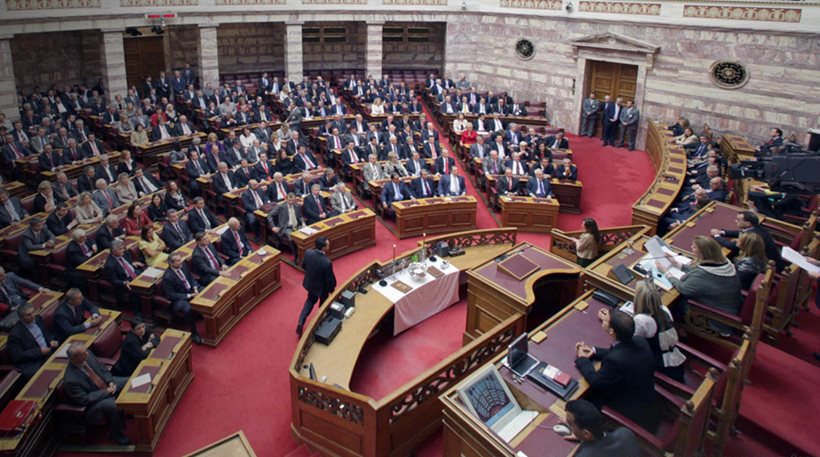 The Greek State has asked Members of Parliament to return the January 2015 salary that they received in advance on December 27, 2014.
The total amount that has been paid in advance must be returned within ten days and it is 6,099.54 euros for each MP.
It came as an unpleasant surprise to MPs when they received the letter from the Parliament’s Treasury requesting to return the compensation for the month of January, which had been paid in advance.
“It is clear that these funds should be returned to the State as the prepaid compensation for January was unduly paid. Our department data show that the total amount that should be paid to the Treasury services is 6,099.54 euro,” the official Parliament Treasury letter says.
MPs have ten days to return the money. It should be noted that the media had reported the payment of the January salary to MPs and it was considered a scandal in these times of economic crisis. MPs have not worked in January as the House was dissolved on December 31, 2014, after the failure to elect President of the Republic.
The Parliament’s Treasury notified the Press that the mandate for the disbursement of salary funds is issued on the 23rd of each month and that they could not predict the outcome of the third election for President of the Republic on December 29.