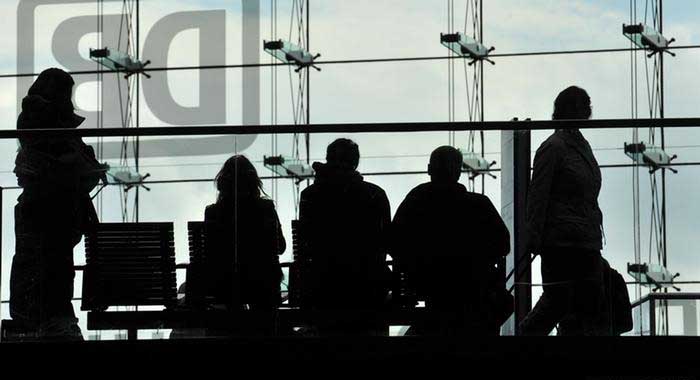 A significant increase in migrants was recorded in Germany during 2013. While in 2012 the numbers of people who settled in Germany stood at 1.08 million, in 2013 their total number rose to 1.23 million.

This is the largest number of migrants that has been recorded since 1993, noted the German newspaper Passauer Neue Presse. According to the report, most migrants that settled in Germany came from Poland and Romania, while the number of Greek migrants showed a slight decrease.

Since Greece was hit by the financial crisis, more than five years ago, many Greeks have decided to leave the country in search for better job and life opportunities, while Greek students often opt for German universities in order to complete their post-graduate studies. However, according to reports that were published in late 2014, Greeks are often left without work or they are exploited by Greek businessmen who operate in Germany.