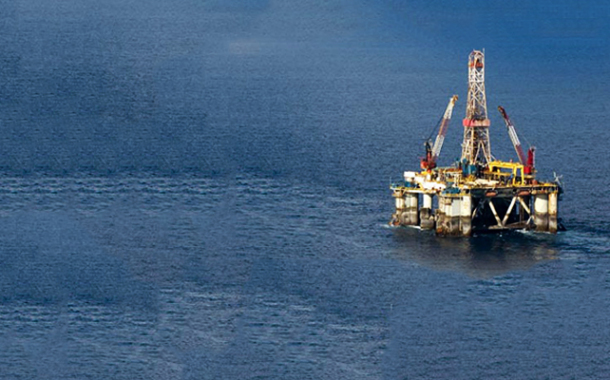 French oil company “Total” is quitting the energy search in Cyprus’ Exclusive Economic Zone (EEZ) after coming to a dead end, as no evidence indicating the existence of natural gas reserves was discovered in blocks 10 and 11. According to Cypriot newspaper “Politis,” the colossal company is examining the possibility of a permanent withdrawal from the island’s EEZ, while Cypriot TV network “Sigmalive” reported that the French company has so far spent millions of euros on its surveys in the two particular blocks without significant success.

On his behalf, Cypriot Energy Minister Giorgos Lakkotrypis said that “Total” had been in constant communication with the government since September 2014 regarding the issue. Speaking on local “CyBC” radio earlier this morning, Lakkotrypis underlined that the French oil company’s decision is not considered as final and the situation will be re-examined in depth by next week. At the same time, he expressed his certainty that the developments have no relation with the recent Turkish offshore provocations that caused the Cypriot government’s fury.

It should be noted that “Total” was granted a hydrocarbons exploitation license in blocks 10 and 11 after signing two production sharing contracts with the Cypriot Ministry of Commerce, Industry and Tourism in the Republic’s capital, Nicosia, in February 2013, almost 20 months ahead of the Turkish violation of its EEZ with seismic vessel “Barbaros,” which is also undergoing hydrocarbon research.

As of last month, the Cypriot Energy Ministry declared that no exploitable quantities of hydrocarbons have been discovered in the so-called “Onasagoras” reservoir in Cyprus’ EEZ, block 9. Explaining the situation in “Onasagoras,” the Energy Minister clarified that sea drilling in depths like the ones in Cyprus stand a technical chance of success, limited to only 26%.