Only 19% of Germans Want Greece in the Euro Zone 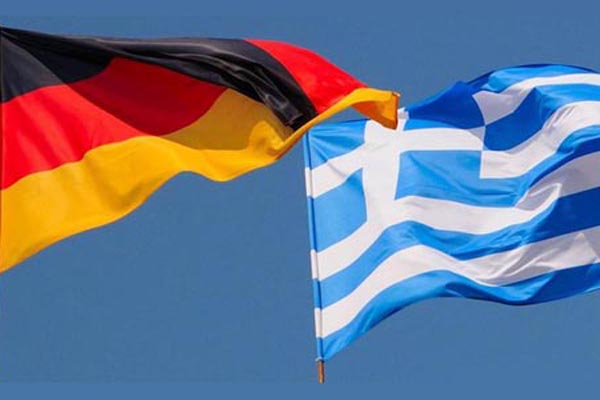 The vast majority of Germans believe that Greece has no place in the euro zone, according to a survey published in German newspaper Frankfurter Allgemeine Zeitung.
According to the survey, 81 percent of German citizens responded “yes” to the key question of the newspaper, “Should Greece leave the euro currency?” This means that only two in ten Germans want to see Greeks using the common European currency.
There were other similar questions regarding the current situation in Greece and the concern over a Grexit if the leftist SYRIZA party takes over in Greece after the elections of January 25th.
Accordingly, 54 percent of German participants answered “Yes, better to have an end with horror, instead of a horror without end.” Similarly, 27 percent said “Yes, we must not allow Greece to blackmail us.” Another 13 percent answered “No, the euro zone is a community of solidarity,” while only 6 percent said “No, Greece is on track.”
However, the fact that in similar polls there is an average of 10,000 participants and in the particular survey the respondents reached 24,100, is an indication that Germans show great interest in political developments in Greece.