No Links Between Men Detained in Greece and Belgian Terrorist Cell 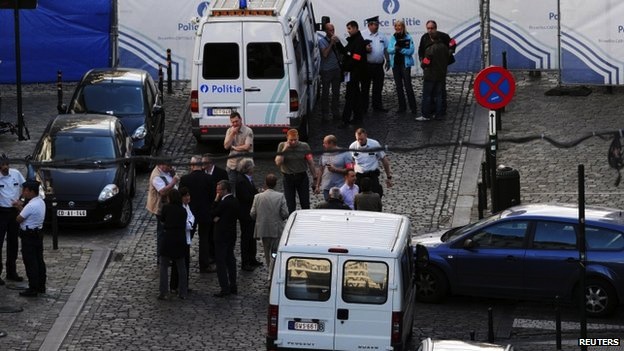 Greek police announced they found no evidence that the four people they detained yesterday, Saturday January 17, were linked to the jihadist cell in Verviers, Belgium.
Greek authorities made the arrest in Pagrati, Athens, Greece,  yesterday and collected DNA sample to send to Belgium for analysis. It was determined that police were searching for a 27-year-old man of Morrocan origin who used to reside in Brussels.
“We have not identified anyone related to the Belgian plot from the people we detained,” a senior Greek police official told Reuters.
According to anti-terrorist unit officials, they were trying to determine whether one of the people detained was Abdelhamid Abaaoud, the 27-year-old jihadist cell leader and brother of one of the people killed during the police raid in Belgium on Thursday.
After careful examination of the DNA sample in Brussels, federal prosecutor Eric Van der Sypt said there was no positive match with any individual they sought and said “they had nothing to do with the Belgian case.”