The Greek Votes of the Ballon D'or 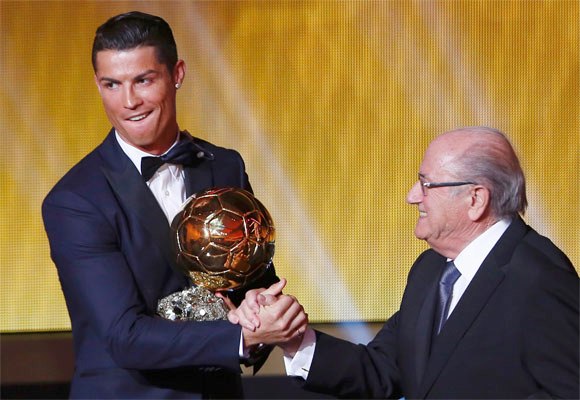 Cristiano Ronaldo was awarded the 2014 Ballon D’or beating out Leonel Messi and Manuel Neuer thanks to the votes received from captains and coaches from all the FIFA national teams, as well as journalists from around the world.