Twenty-One Parties, Four Coalitions and One Independent to Run for January 25 Greek Elections 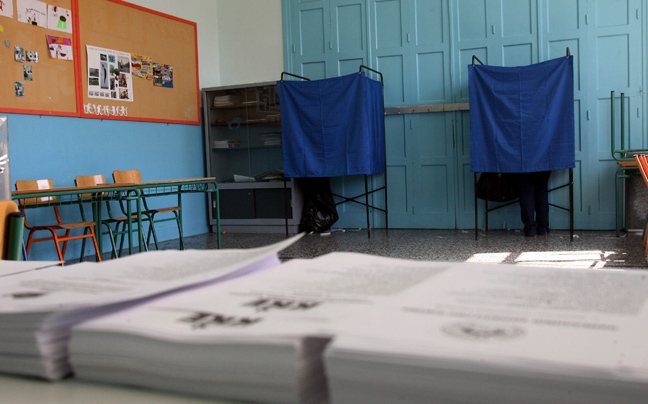 The submission deadline for the delegations’ participation in the January 25 Greek general elections expired and the Public Prosecutor along with the country’s Supreme Court have approved the participation of 21 political parties, four coalitions and one independent candidate.

In the following days, the first Department of the Greek Supreme Court will proceed with the applications’ review and then finalize the list of candidates entitled to take part in the critical snap elections to be held in two weeks from today.

The parties that will run for the upcoming general elections are the following:

The coalitions to run for the upcoming general elections are the following:

Furthermore, a participation delegation was submitted by the Combination of Independent Candidates “Dignity” (Dorylaos Klapakis).

It should be noted that ANEL leader Panos Kammenos originally submitted an application as a party, which was later withdrawn and followed by a new as a coalition party.