GRNews
GreekReporter.comGreek NewsEconomyGerman Economist: 50% of the Greek Debt Should be Written Off

German Economist: 50% of the Greek Debt Should be Written Off 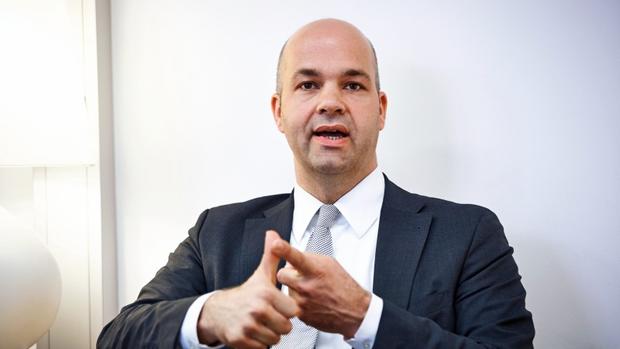 “We should probably reduce Greece’s public debt to half, which means 120 billion euros should be written off. This is what the German chief economist, head of the German Institute for Economic Research (DIY) and major government advisor, Marcel Fratzscher proposed today in an interview on public Austrian Radio.
Furthermore, the German official added that one could easily estimate that this could possibly harm his country’s government, as such a move would cost the country 40 to 50 billion euros. As Mr. Fratzscher underlined, though, the German government is highly likely to bare the political cost of it.
He believes that in the long term there should be thoughts on whether Greece could return to a sustainable track and have the chance to uplift. In his interview, Mr. Fratzscher expressed the view that other countries are not at risk from the Greek crisis, although the possibility of a Grexit should worry its European partners. Although, as he highlighted such a development is rather highly unlikely. He said a Grexit would not be efficient for Greece nor Europe, as this would guarantee a further economic crisis in Greece, which could last up to five or ten years.