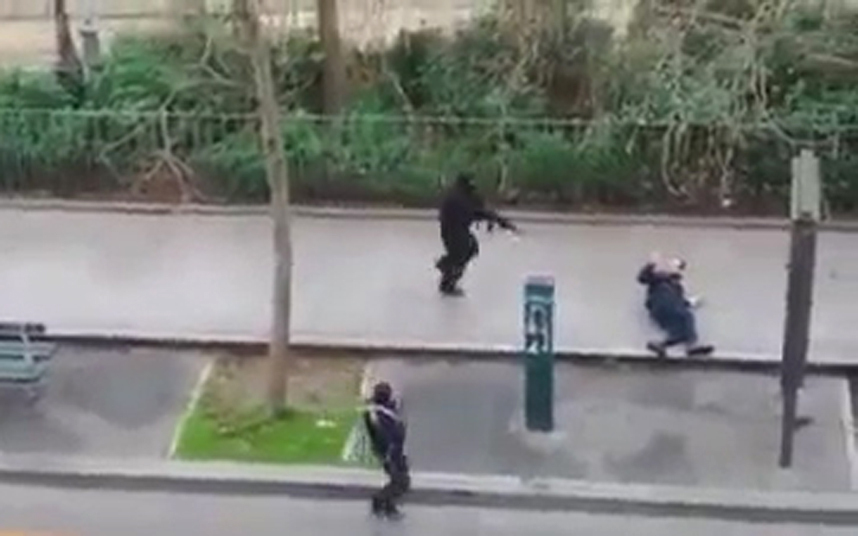 Greek Prime Minister Antonis Samaras appeared appalled by the deadly terrorist attack in Paris that cost the life of 12 people earlier today, while he expressed the Greek people’s solidarity to the victims’ families.

Samaras stated: “On behalf of Greeks, I express our deep sorrow and outrage for the deadly terrorist attack in Paris. The Greeks are in solidarity with the innocent victims’ families and participate in the mourning of the French people.”

On his behalf, Greek government Vice President and Foreign Minister Evangelos Venizelos also condemned the bloody terrorist attack at the office of the French satirical magazine Charlie Hebdo in Paris. At the same time, he expressed his deep condolences to the victims’ families, the French people and the French authorities.

Concluding, Venizelos assured the French government that Greece remains a solid ally of those who struggle for freedom and fight against terrorism.