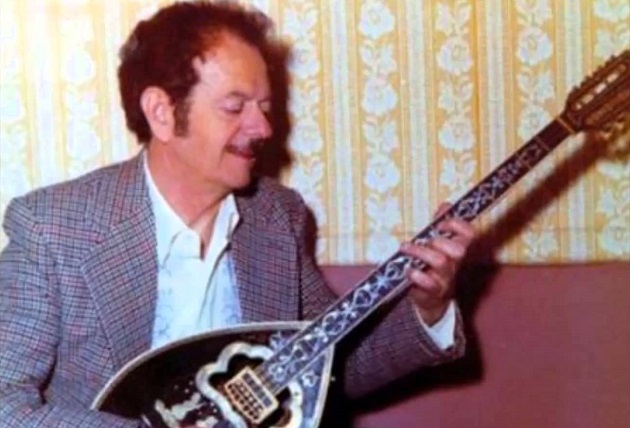 The 11th Greek Thessalians of Europe Festival will be dedicated to the 100th anniversary since the birth of the great Thessalian musician Vassilis Tsitsanis, who was born on January 18, 1915, in Trikala, Greece. The festival will be held during the fall.

The announcement was made during the event for the cutting of the New Year’s cake organized by the “Vassilis Tsitsanis” Federation of Thessalian Associations in Germany and other European Countries.

The Federation of Thessalian Associations in Germany and other European Countries president Diamantis Gikas, thanked the federation members and the representatives of young people who learn traditional Thessalian dances and help to keep the flame of Thessaly alive.