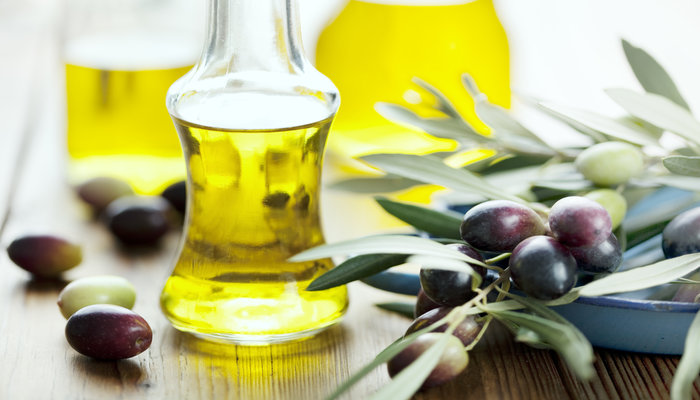 Prices of Greek extra virgin olive oil (EVOO) are dropping despite shortages in the 2014 harvest season of other major producers like Spain, France, Italy and Turkey.
Even though Greeks are consuming an impressive 18 kilos per capita a year, the biggest consumption in the world, most of Greek EVOO produced is exported to Italy. And while Greek olive mills were getting 3.50-4.00 euros per kilo in November, Italian buyers are willing to pay a maximum of 3.20 euros per kilo in December, according to the Olive Oil Times.
This year’s harvest in Greece was below average in several regions. Heavy rains, strong winds, even a twister, hit olive producers hard in key areas such as the Peloponnese, Volos and Agrinio. This has forced many producers to sell at low prices to cover their costs.
Greek olive oil mills and wholesalers sell to Italy at bulk to make a quick turnaround. However, they don’t use part of their profit to promote and market Greek EVOO internationally. As a result, Greek olive oil doesn’t have as strong reputation as the Spanish or Italian.
Greek EEVO producers put the blame on the economic crisis. But the root of the problem is that the Greek state has done next to nothing to protect pricing and promote Greek olive oil abroad. Also, even though subsidies are given to olive growers, there is very little control over how they are used. 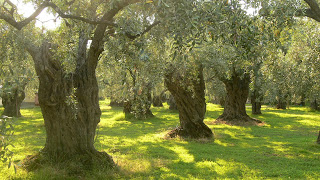 Italy, on the other hand, has invested heavily on marketing and promotion, and Italian EVOO has a worldwide reputation and the largest market share. Italian olive oil producers have also promoted agrotourism with great results. The irony is that Italy needs Greek EEVO to maintain its reputation.
There are no similar efforts in Greece. Agricultural and gastronomic tourism are almost non-existent. Very few of the millions of tourists visiting Greece every year have the opportunity to taste fine EVOO or other quality agricultural products.
Greece has another strong competitor in the olive oil business. Tunisia is the new power in the field, with 46 companies exporting bottled olive oil. Targeting big markets like the U.S. and Europe, the Tunisian olive oil industry is state-aided by zero value added tax. This year, Tunisia will produce an estimated 300,000 tons, an amount that almost equals, or surpasses, Greek and Italian output. And Tunisia sells at less than 3 euros per kilogram.
Another factor Greek prices are dropping is the growing concern over EEVO adulteration. This year, some Greek olive oil companies began importing repaso olive oil from Spain. Repaso is the process of passing the olive paste waste through the centrifuge a second time with hot water. This way, the remainder of olive oil left behind in the olive paste is extracted. Some Greek producers mix it with EEVO; something that Italian producers have been accused of for years. Greek legislation prohibits mills to produce repaso oil.
The “Hellenization” of Spanish repaso olive oil was suspected to be the main reason prices of Greek EVOO have dropped, according to Olive Oil Times. The Greek government has pledged to strengthen controls to protect the quality of local olive oil.