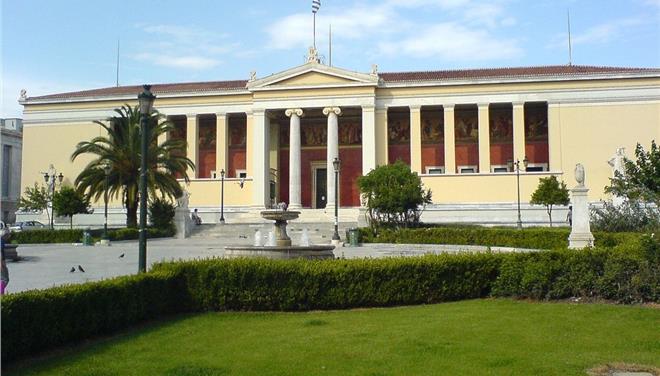 The Department of Informatics and Telecommunications of the National and Kapodistrian University of Athens (UoA) suffered extensive vandalism on Friday, December 26, between 7 a.m. and 10 p.m. During that day the building was closed and unguarded due to the Christmas bank holiday.

Some 40 office doors were violated and offices damaged. In most cases the contents of the offices had been scattered on the floor, while yesterday a systematic registration of the stolen equipment and restoration of extensive damage was held. The university’s staff say there is a huge problem with the building’s security resulting in repeated vandalism.

The Department of Informatics and Telecommunications is not guarded on Saturdays, Sundays and public holidays due to the lack of adequate security guards. Since March 2014 the Department has been violated and vandalized numerous times and equipment of around 180,000 euros has been stolen, without taking into account the cost of repairing the extensive damages.

In a staff announcement it was emphasized that due to the government’s education policy the University of Athens has abolished most of its security guards.