Greek Tourism Falls by 50% Due to Political Turmoil 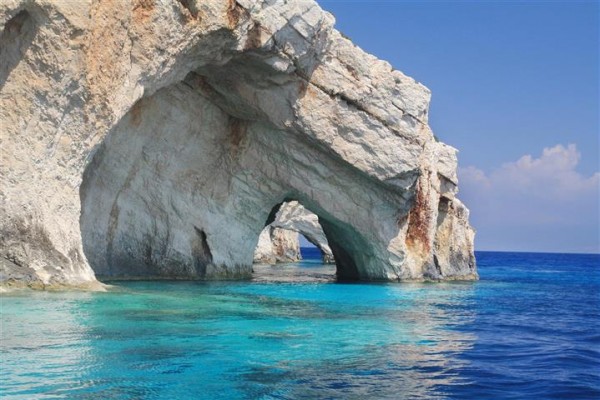 Greece’s political turmoil over the last fifteen days has led to a significant drop in hotel bookings. According to the Hellenic Tourism Enterprises Association, tourist bookings for the next year dropped by 50% compared to their rate at the beginning of the month.
Moreover, SETE representatives stated that January and February 2015 are two very important months for the tourism industry since it is the time that people from abroad book their vacation. The bulk of hotel books in early 2015 determines the course of the tourism industry for the rest of the year.
Furthermore, tourists appear to have lost interest in yachts, since bookings have currently remained frozen, while the conference industry also appears to have suffered a heavy blow. In fact, there have been many instances were companies have canceled their conferences in Greece, in favor of another country.
Meanwhile, the political turmoil has also made several businesses who were planning on investing in Greece hesitant and as a result many projects have been postponed.