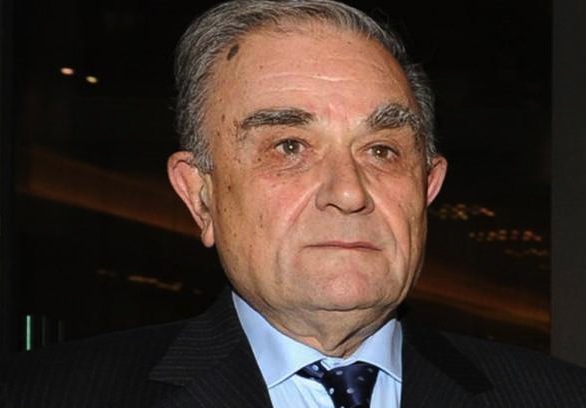 Serafim Findanidis, a renowned Greek journalist mostly known for being at the helm of Eleftherotypia for close to 30 years, passed away from heart failure on Christmas day.
Findanidis died at the age of 77 after being admitted to a private hospital in Athens for bypass surgery just a few days earlier. However, due to complications he was immediately transferred to Hippocratio Hospital.
Findanidis was born in Peristeri, Athens, Greece , in March 1937. He was a highly-trained economist and worked at Ethnos newspaper from 1957 until 1968. During Greece’s dictatorship he was the lead editor at Apogevmatini newspaper from 1968-1974, before moving on to Acropolis newspaper from 1974 to 1976.
However, his name has been mostly linked with the Greek newspaper Eleftherotypia. He worked at the newsppaper from June 1976 until April 27, 2007, gaining great popularity with his groundbreaking stories.
Apart from his work in press and television, he wrote a book entitled “31 Unforgettable Years” which depicts the behind-the-scenes side of journalism.