GRNews
GreekReporter.comAustraliaIncrease in Visa Costs for Spouses Will Affect Greeks in Australia

Increase in Visa Costs for Spouses Will Affect Greeks in Australia 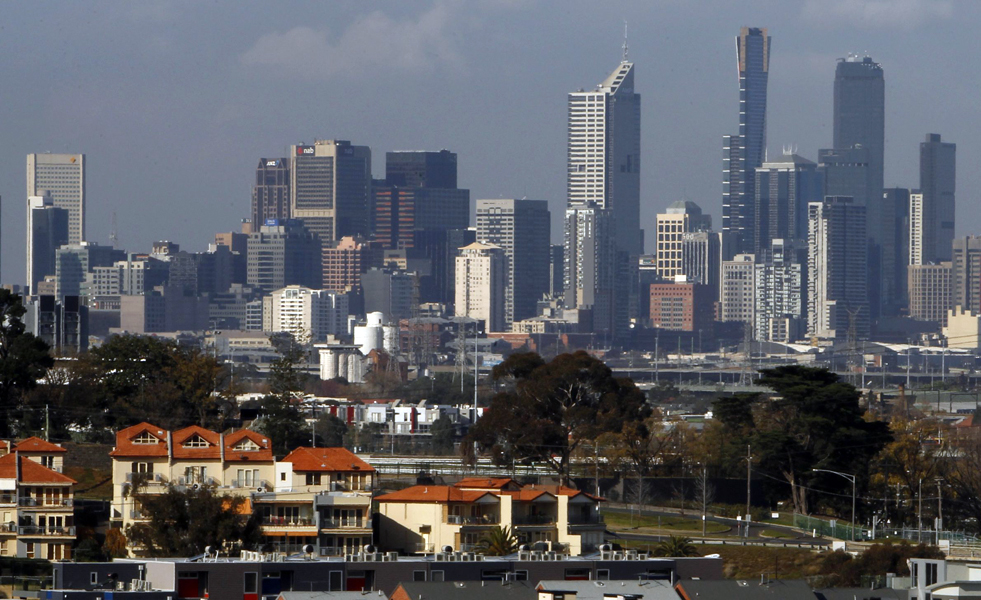 Greeks who are currently moving to Australia may face some economic difficulties after the recent increase in permanent partner and spouse travel visa costs that was announced by the Australian government.

The cost increase was part of the government’s measures to reduce budget deficits. In some cases the prices rose by up to 50%. The new measure will be implemented from January 1, 2015 and it is expected to bring 373 million dollars in revenue over the next four years.

Under the new measures, a visa for people who intend to migrate to Australia to marry their partner will cost $4627, instead of its current price which is $3085. Meanwhile, the cost of permanent partner visas increased from $4575 to $6865.

Greek-Australian Penny Dimopoulos, who specializes in migration issues, stressed that this increase would probably hurt many Greeks who are either returning or migrating to Australia. “The increase in costs may be difficult to bear, particularly if applicants have been unemployed due to the crisis,” she said.