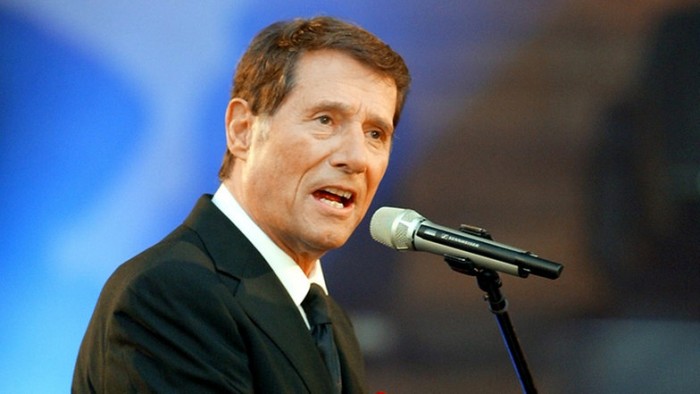 Udo Jurgens, a great Austrian musician, died on Sunday, December 21, at the age of 80. “He was a great Austrian who wrote music history and expressed people’s feelings and hopes,” said Austria‘s Federal President, Heinz Fischer, in an official statement in Vienna, expressing his deep condolences about the death of the great Austrian composer, lyricist and singer.

Austrian Chancellor Werner Faymann noted that Jurgens’ death is a great loss for the country since people had been enjoying his work for decades.

“We lost a great performer of German music, whose songs had accompanied and cheered us, comforted and made us think,” said Germany’s Federal President, Joachim Gauck, in his letter to the daughter of the late musician who created the 1970s legendary song “Griechischer Wein” (“Greek Wine”).

“Greek Wine” was Germany’s anthem, according to German magazine Stern. It was a song helped with the integration of migrants in the country more than the Social Democratic government program, while it also promoted Greece, thus resulting in a 30% increase of German tourists arriving in the country.

Stern also noted in its article that the Greek Prime Minister at the time, Konstantinos Karamanlis, had officially invited Jurgens in Athens to personally express his thanks.

Jurgens was born on September 30, 1934. He gained fame when he won the Eurovision Song Contest of 1966. He wrote more than 800 songs and sold over 100 million records. Jurgens died of acute heart failure in Munsterlingen, Switzerland, on December 21, 2014.