President of the Hellenic Republic Sends Message to Greek Diaspora 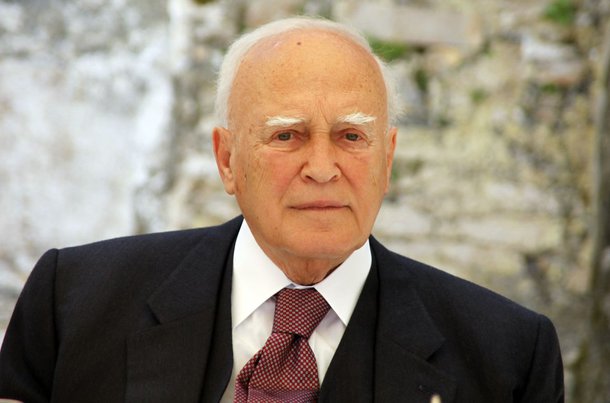 The President of the Hellenic Republic, Karolos Papoulias, sent his annual Christmas message to Greeks abroad, wishing that 2015 will prove to be a year of national growth. He expressed his optimism that with the Greek Diaspora’s help, the country will be able to face its problems.
“Thanks to your efforts and your always valuable contribution, in a spirit of national unity and solidarity, I am sure we will successfully face all the major upcoming challenges and that 2015 will prove to be a year of national growth,” stated the Greek President.
Papoulias also noted that the past year was filled with a series of tough tests for the country and the Greek society that has now “exceeded its strength limits, but it is still trying to fight for a better future and return Greece to the path of development and progress.”
Finally, Papoulias stressed that the organized presence of Greek Diaspora members in their respective countries has provided great help during a particularly difficult time for the country, through their contribution in promoting Greece’s national rights, culture, education and history across the globe.