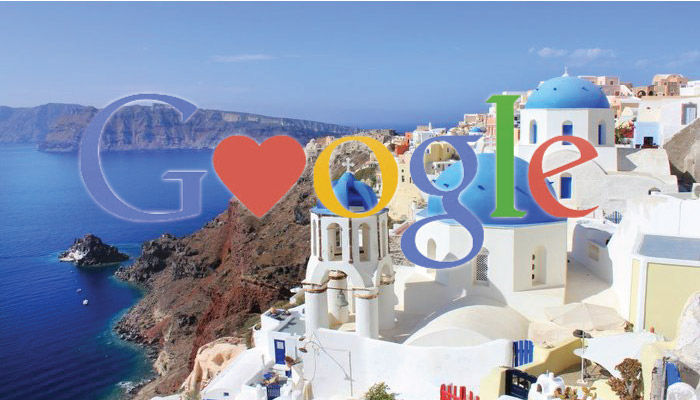 Google has published its “Year in Search” data about 2014 which revealed that Britons are mostly searching about “rising holiday destinations.” The list of holiday destinations that showed the largest increase included Greece in the fifth place. Meanwhile, Italy was placed first, followed by Iceland and Portugal and Benidorm. In regards to holiday destination searches via Google in the UK, Paris was in first place, followed by the United States, as a nation and New York.
Moreover, according to the international travel magazine Conde Nast Traveller, the list of best hotels for 2015 includes two Greek hotels -Westin Resort Costa Navarino in Messinia and Metohi Kindelis in Chania, Crete.
Furthermore, the American Hellenic Chamber of Tourism described the promising prospects of Greece to attract more tourists from the U.S. after Delta Airlines’ recent decision to increase direct flights to Athens. In his statements, Chamber President George Trivizas stressed that the average travel expense per American tourist amount to 2,500 euros which is a significant increase to the 600 euros that European tourists spend.
The Chamber has several actions planned in order to promote Greek tourism in the U.S. market, including planning a fourth trip between March 14 to 21, 2015 so that U.S. travel agents, tourism organization representatives and media can become familiar with Greece.