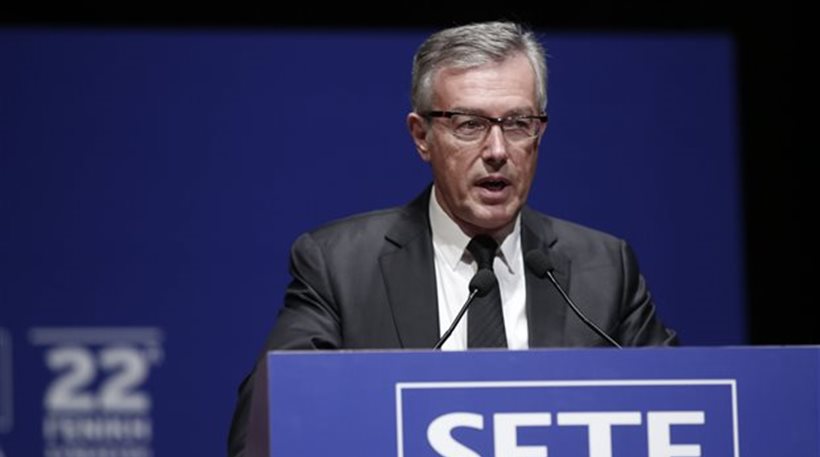 “The last bastion of Greek economy will collapse, unless politicians rise to the occasion,” said the president of the Association of Greek Tourism Enterprises (SETE) Andreas Andreadis yesterday.
The president of SETE talked about cancellations in bookings due to the political uncertainty of the last few weeks. The presidential election and the possibility that Greece will go to general elections early next year has foreign tourist agencies worried about the developments, according to Andreadis.
“We see a negative climate regarding tourism, not because of political developments, but because of the way politicians handle these developments,” he said. “This is the first time we can’t make predictions for the next tourist season,” he added.
Andreadis also spoke about the meeting he had with European Commissioner for Economic and Financial Affairs Pierre Moscovici where he expressed his concern about Greek tourism regarding the new increase of value added tax for hotel services. The president of SETE asked the commissioner for stabilization of taxation on tourism services so that there are more foreign investments in tourism in Greece.
Andreadis also said, “the recent political developments affect public opinion internationally and show a picture of uncertainty in Greece. We see this picture circulating in the international Press, putting in doubt the position of Greece in Europe, despite the sacrifices of the Greek people. This picture is magnified in certain circles that will benefit from the collapse of Greek tourism.”
SETE has called an emergency meeting for today with the participation of 16 tourism associations to assess the situation and discuss actions to be taken.