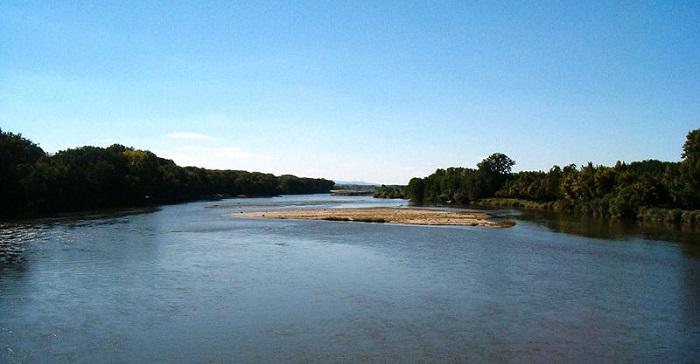 The body of a man who disappeared on December 4, 2014, was found in the Egnatia area of Evros river in northern Greece. The 49-year-old police officer had gone on a fishing trip 13 days ago but the heavy rainfall and extreme weather conditions resulted in the river flooding and ultimately to the man’s death.
After almost two weeks, the flooding of Evros river has finally begun to subside, however Greek civil protection services are still concerned and remain on alert.
While water level has fallen to 5.5 meters in several river areas, its southern part still remains as high as 7 meters, stated Deputy Regional Governor Dimitris Petrovitis.
Over the last 12 days, several areas of northern Greece have declared a state of emergency due to heavy rainfall that caused significant damage to 110,000 acres of agricultural land. According to the Interior Ministry, a 500,000-euro grant will be provided to the regions of Macedonia and Thrace, northern Greece, in order to cover damage costs caused by the extreme weather conditions.
Meanwhile, the Greek Agricultural Insurance Organization (ELGA), in collaboration with agronomists from the districts of Macedonia and Thrace, are evaluating the damages caused in the area by the floods.