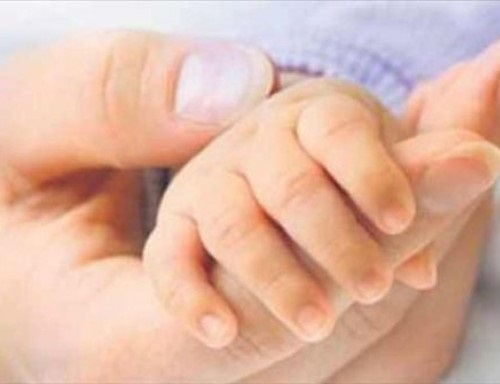 An 11-year old girl gave birth at the General University Hospital of Heraklion on the island of Crete, Greece, yesterday. Doctors say it is the first time they have seen a girl under 14 giving birth.
According to Radio Crete, the girl, who is of Romanian origin, did not know she was pregnant. She visited the hospital with her mother for a routine check up. Doctors were shocked when they discovered that the girl was seven months pregnant.
The doctors had to perform a caesarean section and the underage girl became a mother at the age of 11. After the delivery, the mother and the baby girl are in very good health.
Dr. Constantinos Relakis who performed the C-section said that this is the first time he helped such a young person deliver a baby. Speaking to Radio Crete he said that in his 30 years as a doctor, the youngest girl he saw giving birth was 14 years old, and that young pregnancies are not a usual occurence in Greece. Dr. Relakis also said that a C-section is necessary for pregnant women under 15 because their body is not fully developed to give natural birth.
Greek Police and social services were notified about the incident and the young mother is still in shock and unable to speak to anyone, but is now receiving counseling.