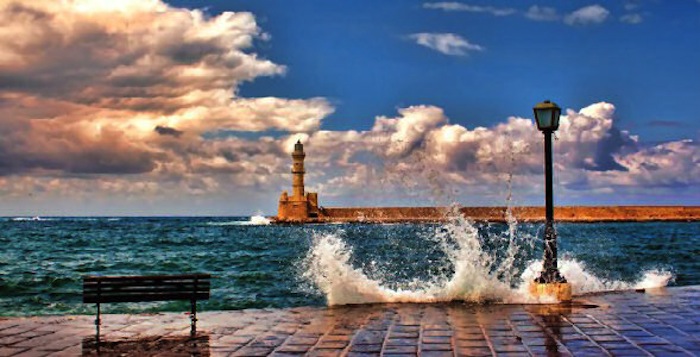 A video which was released by Drinkers Productions shows the great beauty and the colorful side of the Greek island of Crete. The group’s aim is to create a video that will depict all of Crete’s beautiful and breathtaking corners, using small clips captured by the island’s visitors and residents, who appear to have kept busy all year.
Until recently, the Drinkers Productions team has mainly been involved in the creation of small humorous videos, booklets and pre-wedding video. Now, however, they decided to make something a little different. Their goal is to create a two-minute-length video that will showcase the Greek island of Crete.
Crete is the largest and most populated island in Greece. It forms a significant part of the economy and cultural heritage of Greece while retaining its own local cultural traits, such as its own poetry and music. Hundreds of thousands of tourists visit the island every year in order to sunbathe in its beautiful and tropical beaches and visit the Minoan-era palace, Knossos, or the numerous archaeological sites that can be found on the island.
Visitors and residents of the island can send videos and images that they want to share with the rest of the world to Drinkers Productions so that they may be used in the final video. The team is adding a bit of its personal flare to the photos, so that their creations are consistent with their previous body of work.
Here is the 45-second teaser: