The Four Pillars of Greek Wine 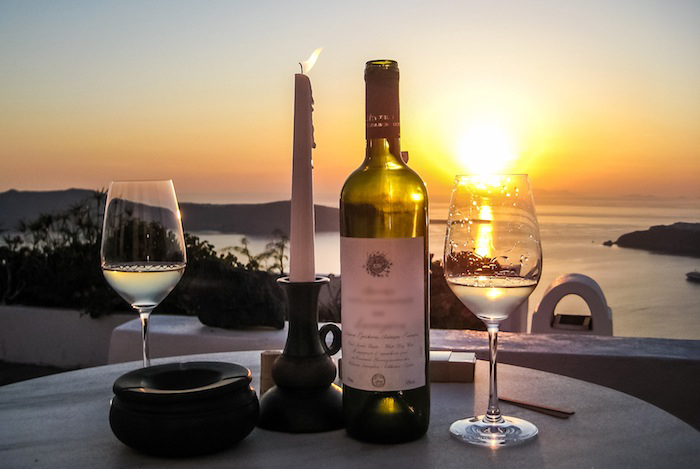 By Susan Kostrzewa
Greece is one of the oldest wine producing regions in the world.  It has been home to winemaking for more than 6,500 years—ample time to refine and transform this ancient ‘elixir’ into a growing favorite of sommeliers and wine drinkers worldwide.  The worship of Dionysus, the ancient Greek god of wine, was widespread throughout the country, while Hippocrates appreciated its medicinal qualities and frequently prescribed it.
At first, wine was produced on a household or communal basis, but now, more that 300 indigenous varieties as well as numerous international grapes are used to create the pantheon of Greek wines. A vast diversity of styles and flavors can be found from north to south, from mountain to sea.
Well-structured red wines, whites boasting aromatic delicacy and dessert wines with exotic spice and terroir-driven character — they are all represented in Greece.
While there is no question that delicious varieties like Malagousia and Savatiano warrant exploration, wines from four major grapes exemplify the best qualities of Greek wine and are readily available in the United States. Versatile and distinctive, any of them will be an excellent choice for your table. 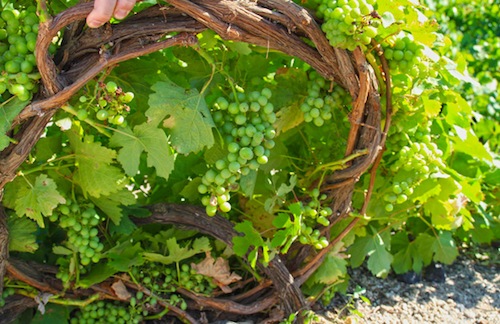 Assyrtiko (Ah-seer-tee-ko)
Greece’s most popular wine in the US, Assyrtiko appeals to fans of dry, focused whites, with its fresh, mineral-driven character and sea-salt finish.
Assyrtiko was originally grown in the volcanic soil of the Aegean island of Santorini.
The island is not the only region of Greece in which the variety is successfully grown. Assyrtiko also thrives in mainland areas like Macedonia (in the north) and Attica (around Athens), where the wines are fruitier and softer than their Santorini brethren.
Assyrtiko is versatile in flavor and can be used for the production of Vinsanto, the unique and naturally sweet wines that originated from Byzantine times. 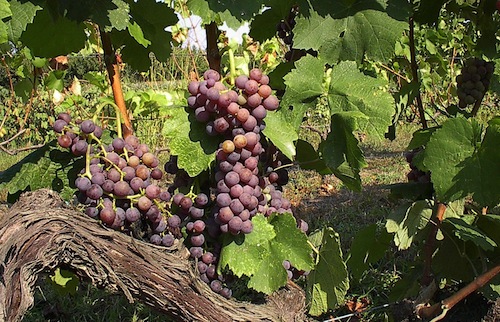 Moschofilero (Mos-ko-feel-er-o)
Moschofilero is an exotic, intensely aromatic, white wine with rosé and violet undertones, and fresh, balancing acidity. Though its grapes are pink and purple-skinned, the wine is made into a floral, fruity white, which is very popular in Greece.
Moschofilero’s traditional home is in north-central Peloponnese, on the high plateau of Mantinia, but it’s widely planted across Greece. Most commonly a still wine, it also makes delicious rosé, sparkling and dessert wines that are excellent when enjoyed alone or paired with seafood or Middle Eastern and Asian cuisines.
Even as a still table wine, Moschofilero’s expressions vary. Fresh, refined versions come mainly from Mantinia, but the variety has also gained traction when made throughout the country in sweeter, lusher styles.
The profile —low in alcohol, balanced— means it matches very well with international, vegetarian and tapas cuisine. 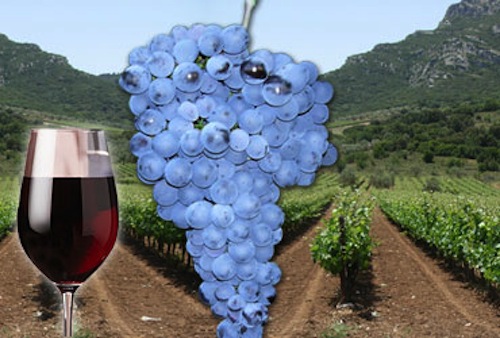 Agiorgitiko (Ay-ee-or-yee-tee-ko)
As a red wine variety, Agiorgitiko is a chameleon of sorts. Gentle and refined by nature, it lends itself to myriad expressions and styles.
At its simplest, Agiorgitiko is probably Greece’s most approachable red and pairs with almost every dish. At its best, it’s a collectible and terroir-driven pour with world-class appeal.
Also known as St. George, Agiorgitiko is typically grown in Nemea, in the northeastern Peloponnese, and as of 2012 it is Greece’s most planted grape. Grown in six valleys with varying soil compositions and microclimates, the “king of the Peloponnese” is favored for its rich, red fruit, sour cherry and anisette flavors. It’s sometimes compared to Sangiovese in style.
Nemea’s climate is hot, but the region is hilly, so grapes benefit from higher altitude vineyards and cool nights, lending Agiorgitiko its food-friendly acid balance. The grape’s popularity has inspired producers to plant outside of Nemea, and good Agiorgitiko is now being grown in Macedonia, Attica, as well as other parts of the Peloponnese.
Light rosés, fruity, Beaujolais-style reds and “Super Nemean” blends —often with Syrah— appeal to most palates. Bolder styles of Agiorgitiko pair well with dishes like grilled lamb and game, while more subtle expressions complement delicate dishes like grilled vegetables and salads (think beets and lentils). 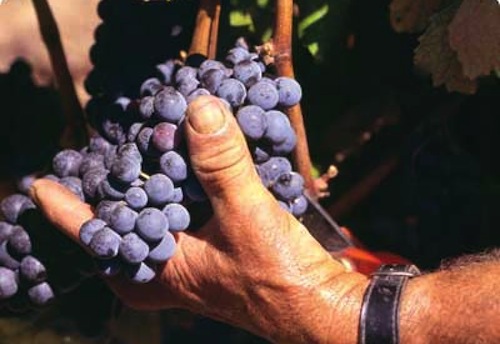 Xinomavro (Ex-seen-o-mahv-ro)
Xinomavro is Greece’s most classic, cellar-worthy red, and the country’s main play on the international collectible stage.
Like its coveted comparisons, Xinomavro can be difficult to cultivate. The wine is most successful in the four Appellation of Origin of Superior Quality regions of Naoussa, Amyntaion, Rapsani and Goumenissa, but the grape is grown throughout Greece.
Xinomavro is so unique that top enologists in the country are developing specific winemaking practices, but the positive results are raising eyebrows among even the most traditional critical circles.
Winemakers manage the variety’s potentially angular tannins through careful clonal selection, proper vineyard management and moderate cropping to yield multifaceted, robust wines featuring olive, dried-fruit and exotic spice flavors.
Styles vary from lean and acid-driven to more generous, oak-influenced and extracted.
The variety is being used in Syrah, Merlot, Cabernet and indigenous grape blends as well as rosés. Xinomavro ages beautifully in the cellar and it’s not unusual to find 30-plus-year-old vintages still delivering vibrant fruit.