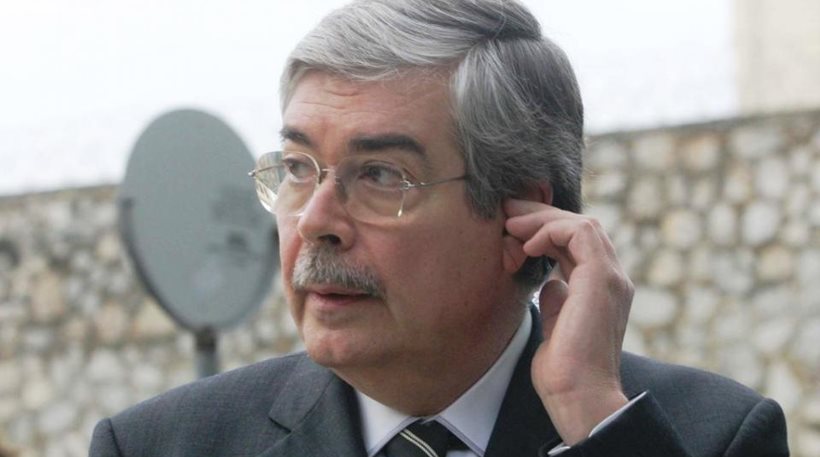 Originating from a political family, Petsos was born in 1947 in Edessa, Macedonia, in northern Greece, studied at the Panteion University and then at the Law School of the Aristotle University of Thessaloniki. During his graduate studies, he specialized in Public Finance, in business and tax law organization, and received a Criminology course scholarship. During the military junta regime he went into hiding, but was arrested and jailed in May 1968 and he was first elected an MP in 1977, at the age of 30.

In March 1985, he participated in the Parliamentary Review Committee for the Greek Constitution. He was serving as Transport and Communications Minister during the outbreak of the Koskotas scandal and was placed on trial along with Former Prime Minister and PASOK leader Andreas Papandreou and other socialist Ministers. In January 1992, he was given a suspended 10-month sentence and deprived of his civic rights for two years, thus he was not able to be candidate in the 1993 general elections that brought PASOK back to power after a three-year break.

Earlier, in 1989, while serving as Public Order Minister, he was subject to an attack by terrorist group November 17, when a car rigged with explosives blew as he was exiting his home. Petsos and his guards suffered minor injuries. Finally, in 2004, he unsuccessfully participated in the elections with New Democracy. He was married and had one son.