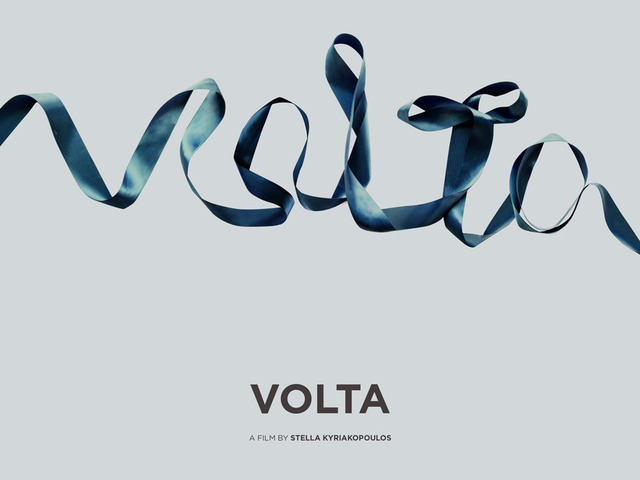 The Sundance Film Festival‘s long-anticipated lineup is slowly starting to be revealed. The world-famous festival takes place in Park City, Utah, from January 22 to February 1. So far, only the short film lineup has been revealed, and this year it includes a selection from Greece.

The film “Volta,” written and directed by Stella Kyriakopoulos, follows a mother and daughter on an intriguing journey from downtown Athens to the northern suburbs. The film integrates the city of Athens and its various neighborhoods into the plot, showing the effects of political turmoil and the economic crisis on the Greek capital.

Kyriakopoulos is a relatively new face in the filmmaking world, having previously directed the shorts “Girl” and “After Water There is Sand.” “Volta” is her thesis film for her MFA degree in the prestigious NYU Tisch School for the Arts. She managed to raise over $25,000 through a successful Kickstarter campaign and cast talented Greek actress Marissa Triantafyllidou for the lead. Kyriakopoulos describes her film as “a love song and a lullaby to a city losing itself.”

“Volta” previously won the Short Film Contest of the Greek America Foundation. Greek films have been experiencing an interesting resurgence on the international scene ever since “Dogtooth” was released in 2009. Hopefully, the lineups during the 2015 festival and awards season will continue to include selections from innovative new Greek filmmakers such as Kyriakopoulos.